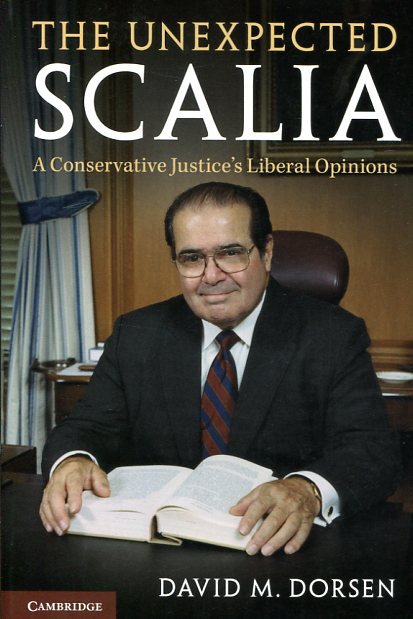 Antonin Scalia was one of the most important, outspoken, and controversial Justices in the past century. His endorsements of originalism, which requires deciding cases as they would have been decided in 1789, and textualism, which limits judges in what they could consider in interpreting text, caused major changes in the way the Supreme Court decides cases. He was a leader in opposing abortion, the right to die, affirmative action, and mandated equality for gays and lesbians, and was for virtually untrammelled gun rights, political expenditures, and the imposition of the death penalty. However, he usually followed where his doctrine would take him, leading him to write many liberal opinions. A close friend of Scalia, David Dorsen explains the flawed judicial philosophy of one of the most important Supreme Court Justices of the past century.