The spirit of Venice
from Marco Polo to Casanova

The Republic of Venice was the first great economic and naval power of the modern Western world. After winning the struggle for ascendency against its bitter Genoese rivals in the late 13th century, the Republic enjoyed centuries of unprecedented glory and a trading empire which at its apogee reached as far afield as China, Syria and West Africa. This golden period was only to draw to the end with the slow decline of Venetian power in the 18th century and the Republic's eventual surrender to Napoleon. "The Spirit of Venice" aims to define the character of the Republic during these illustrious years. Whilst investigating the vital events of the period, Paul Strathern pays particular attention to the lives of individuals who embodied the spirit of the Republic, or on occasions helped to even redefine it, be they Venetians, visitors or those who were helplessly bound up in the history of the Republic. This cast includes some of the most celebrated figures of European history - Petrarch, Marco Polo, Galileo, Titian, Vivaldi, Casanova - alongside less famous but equally extraordinary characters, such as Caterina, 'the Tragic Queen of Cyprus', and John Law, the Scots gambler who in the 18th century invented paper money and bankrupted France in the process. Frequently, though, these emblems of the city found themselves at odds with the Venetian authorities. The oligarchy of wealthy merchant families who dominated the Republic prized stability above all else, and were notoriously suspicious of any 'cult of personality'. Was this very tension perhaps the engine for the Republic's unprecedented rise? Rich with biographies of some of the most exalted characters to have ever lived, "The Spirit of Venice" constitutes a refreshing and authoritative new way into the history of the most evocative of city states. 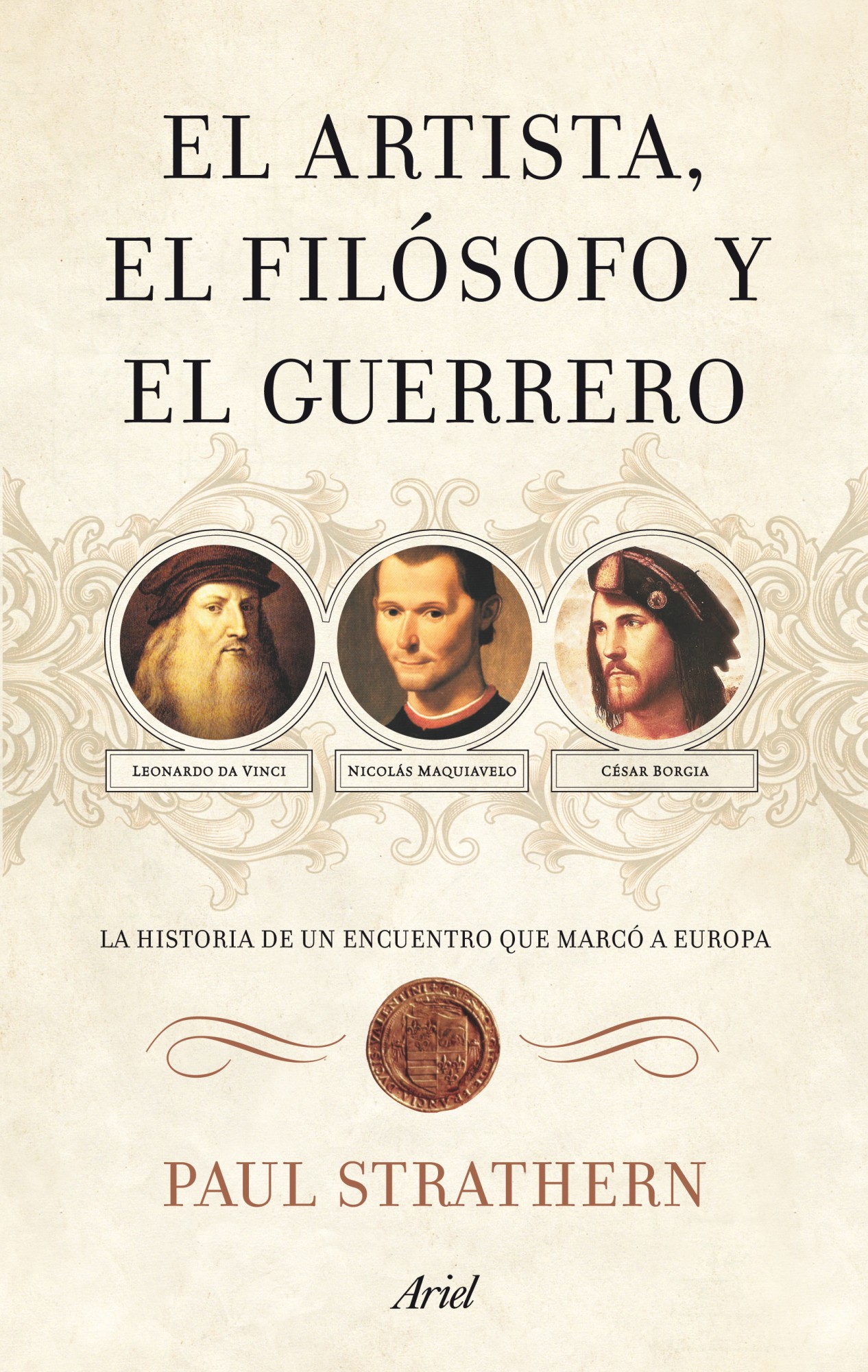