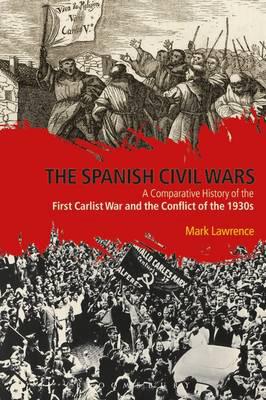 This book provides a comparative history of the domestic and international nature of Spain's First Carlist War (1833-40) and the Spanish Civil War (1936-39), as well as the impact of both conflicts. The book demonstrates how and why Spain's struggle for liberty was won in the 1830s only for it to be lost one hundred years later. It shows how both civil wars were world wars in miniature, fought in part by foreign volunteers under the gaze and in the political consciousness of the outside world. Prefaced by a short introduction, The Spanish Civil Wars is arranged into two domestic and international sections, each with three thematic chapters comparing each civil war in detail. The main analytical perspectives are political, social and new military history in nature, but they also explore aspects of gender, culture, nationalism and separatism, economy, religion and, especially, the war in its international context. The book integrates international archival research with the latest scholarship on both subjects and also includes a glossary, a bibliography and several images. 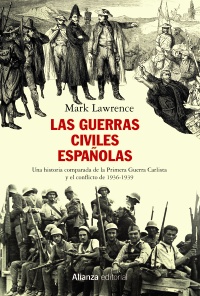