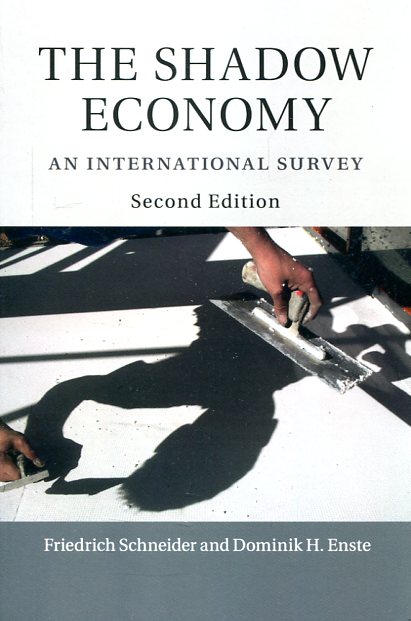 The shadow economy
an international survey

Illicit work, social security fraud, economic crime and other shadow economy activities are fast becoming an international problem. This second edition uses new data to reassess currency demand and the model approach to estimate the size of the shadow economy in 151 developing, transition, and OECD countries. This updated edition argues that during the 2000s the average size of the shadow economy varied from 19 per cent of GDP for OECD countries, to 30 per cent for transition countries, to 45 per cent for developing countries. It examines the causes and consequences of this development using an integrated approach to explain deviant behaviour that combines findings from economic, sociological, and psychological research. The authors suggest that increasing taxation and social security contributions, rising state regulatory activities, and the decline of the tax morale are all driving forces behind this growth, and they propose a reform of state public institutions in order to improve the dynamics of the official economy.