The Right to justification
elements of a constructivist theory of justice

Contemporary philosophical pluralism recognizes the inevitability and legitimacy of multiple ethical perspectives and values, making it difficult to isolate the higher-order principles on which to base a theory of justice. Rising up to meet this challenge, Rainer Forst, a leading member of the Frankfurt School's newest generation of philosophers, conceives of an "autonomous" construction of justice founded on what he calls the basic moral right to justification. Forst begins by identifying this right from the perspective of moral philosophy. Then, through an innovative, detailed critical analysis, he ties together the central components of social and political justice--freedom, democracy, equality, and toleration--and joins them to the right to justification. The resulting theory treats "justificatory power" as the central question of justice, and by adopting this approach, Forst argues, we can discursively work out, or "construct," principles of justice, especially with respect to transnational justice and human rights issues. As he builds his theory, Forst engages with the work of Anglo-American philosophers such as John Rawls, Ronald Dworkin, and Amartya Sen, and critical theorists such as Jurgen Habermas, Nancy Fraser, and Axel Honneth. Straddling multiple subjects, from politics and law to social protest and philosophical conceptions of practical reason, Forst brilliantly gathers contesting claims around a single, elastic theory of justice. 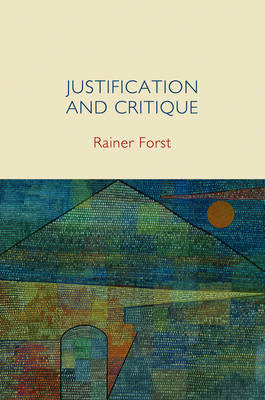 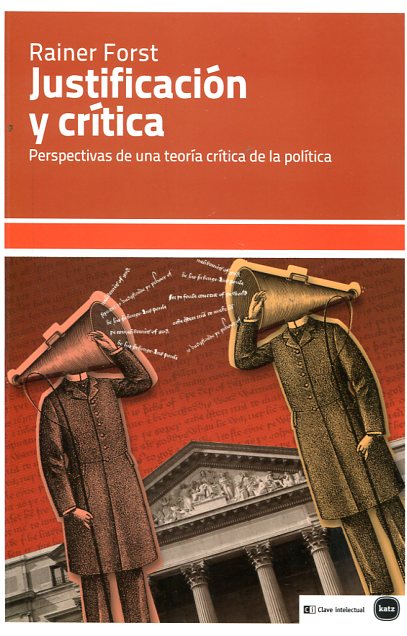 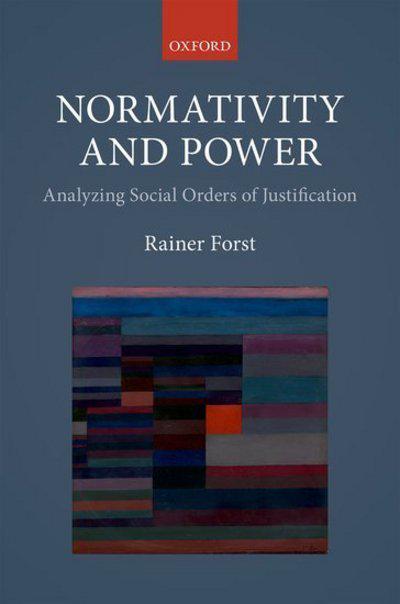