The politics of the draft common frame of reference

Ed. Alessandro Somma. Recently, following work supported by the European Commission, the Outline Edition of the Draft Common Frame of Reference (DCFR) concerning European private law was published. However, the Commission's project has been seriously challenged, right down to its basic perception - that obstacles and disincentives to cross-border transactions caused by excessive national divergence in contract law must be overcome. In particular, critical perspectives based on normative policy have been forefronted by the Social Justice Study Group founded in 2003. The Group focuses on the 'democratic deficit' that characterizes the Commission's approach to European private law. This collection of essays reflects both the diversity of the Group's work and the common thread that runs through it. The core claim here is that the DCFR, despite the Commission's characterization of its proposals as purely technical, cannot escape politics. The intent is to critically identify and evaluate the model of social justice underlying the DCFR. Although each essay stresses the author's particular political and cultural views on the topic, the demand for an involvement of democratic institutions and civil society in the construction of a European private law is common to all. Among the critical issues raised are the following: * party autonomy versus solidarity; * the undermining of the welfare state's regulatory framework; * the use of the competition mechanism as an instrument of State intervention; * commutative justice versus distributive justice; * contract law and social market economy; * how maximum harmonization reduces consumer protection; * harmonization as an alibi for reducing a level of protection previously guaranteed; * the marginalization of the European Parliament; * the absence of general enterprise liability in the DCFR; * the importance of weaker-party- friendly orientation in contract law; * the implied threat of an artificial European civil society made of pr 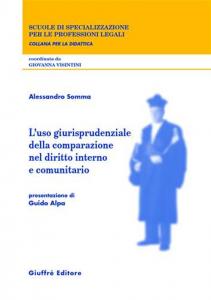 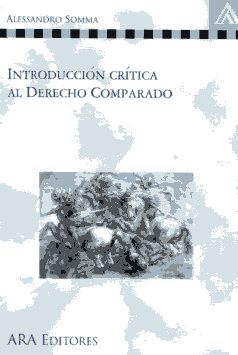