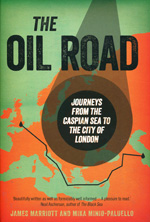 Opening in 2006 after ten years in the making, British Petroleum's $4 billion pipeline, running from the Caspian Sea to the Mediterranean, has become an icon of globalization. Over a thousand miles long, it weaves a route around the Russian and Iranian borders, transporting oil and gas to hungry Western markets. Bringing to bear a wealth of expertise on their subject, the authors look at the reality behind the pipeline's gleaming facade. Traveling along its route, they trace the shadowy forces and institutions behind it, meeting whistleblowers, security forces, local villagers and fishermen; in doing so, they expose a story of cracked coatings, new arms races and displaced local communities. They explore, too, the wider forces the pipeline represents, from state repression, investment banking and energy security, to environmental degradation and social movements. A compelling travelogue, The Oil Road explores the hidden history of an iconic project that is also a metaphor for our age. 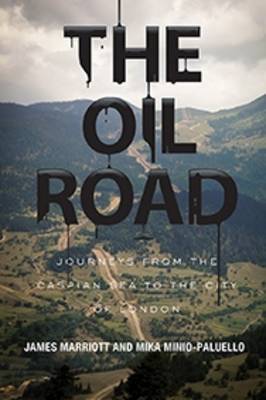