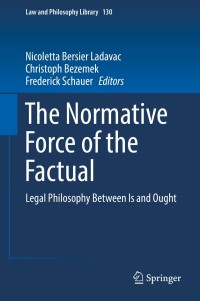 This book explores the interrelation of facts and norms. How does law originate in the first place? What lies at the roots of this phenomenon? How is it preserved? And how does it come to an end? Questions like these led Georg Jellinek to speak of the "normative force of the factual" in the early 20th century, emphasizing the human tendency to infer rules from recurring events, and to perceive a certain practice not only as a fact but as a norm; a norm which not only allows us to distinguish regularity from irregularity, but at the same time, to treat deviances as transgressions. Today, Jellinek's concept still provides astonishing insights on the dichotomy of "is" and "ought to be", the emergence of the normative, the efficacy and the defeasibility of (legal) norms, and the distinct character of what legal theorists refer to as "normativity". It leads us back to early legal history, it connects anthropology and legal theory, and it demonstrates the interdependence of law and the social sciences. In short: it invites us to fundamentally reassess the interrelation of facts and norms from various perspectives. The contributing authors to this volume have accepted that invitation. 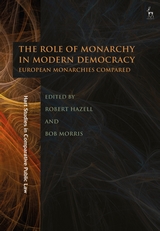 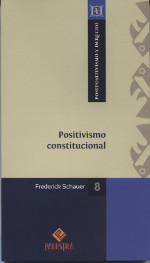 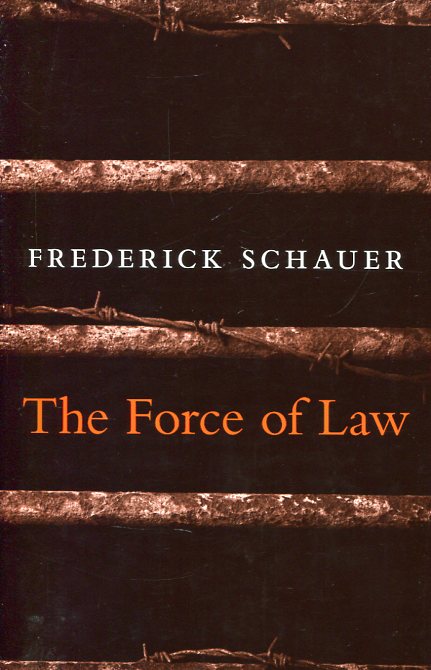 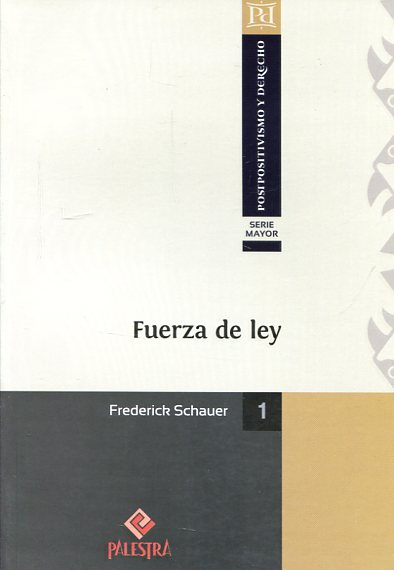