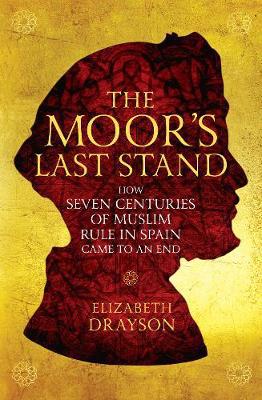 The Moor's Last Stand presents the poignant story of Boabdil, the last Muslim king of Granada. Betrayed by his family and undermined by faction and internal conflict, Boabdil was defeated in 1492 by the forces of King Ferdinand and Queen Isabella of the newly united kingdoms of Castile and Aragon. The Christian victory marked the completion of the long Christian reconquest of Spain and ended seven centuries in which Christians, Muslims and Jews had, for the most part, lived peacefully and profitably together. Five centuries after his death, Boabdil continues to be a potent symbol of resistance to the forces of western Christendom, and his image endures in contemporary culture. Elizabeth Drayson presents a vivid account of Boabdil's life and times and considers the impact of his defeat then and now. 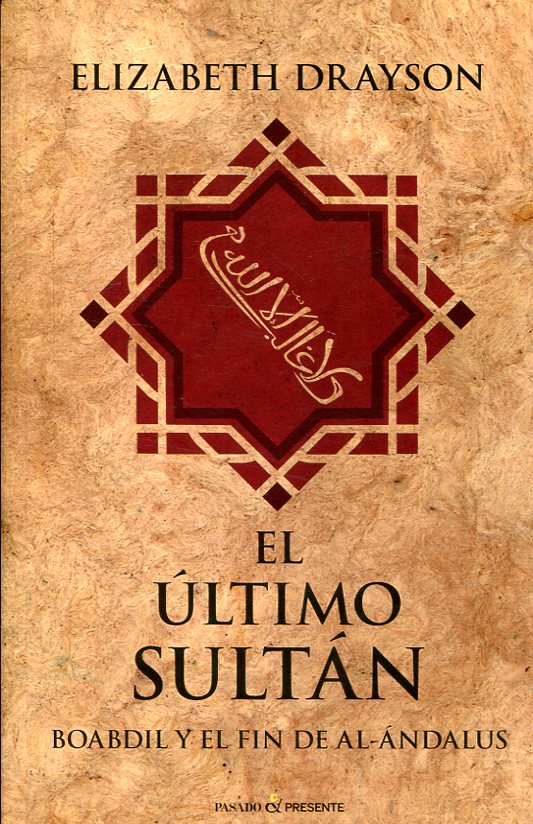 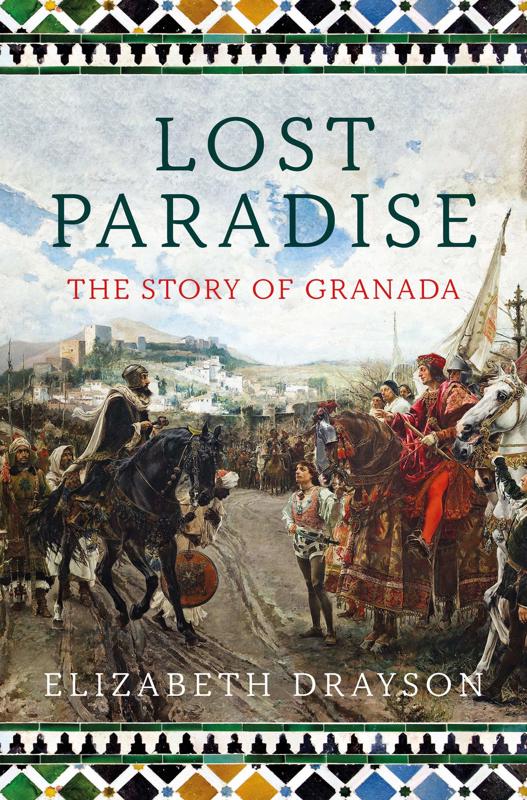