The new 3rd Edition of the "Media Contracts Handbook" has been substantially updated and revised and brings you over 70 ready to use contracts and precedents to be used in all sections of the media, including publishing, film, TV, DVD and video, Internet and electronic rights, and which can be adapted for use in any country in the world. What's new for this edition? The new third edition has been substantially revised to bring you over 70 precedents contracts that you can adapt to meet your needs with the process of tailor-made agreements. The revised coverage includes over 10 new agreements including: An 'Image Rights Agreement'; 'Website Standard Terms'; 'Compromise Agreement'; and 'International Distribution Agreement'. "The Media Contracts Handbook" now also includes a CD-ROM in Word which will make your drafting quicker and easier. Revised and updated contracts which take into account new laws and commercial practices are also including and have been restructured for quicker referencing into clearly defined areas including: Internet and website; Employment Contracts for Services and Confidentiality; Publishing Agreements; Sponsorship, Promotion, Marketing and Image Rights; Exploitation of Original Characters, Designs, Photographs and Three Dimensional Works; and Film and Television Commissioning and Buy- Outs. 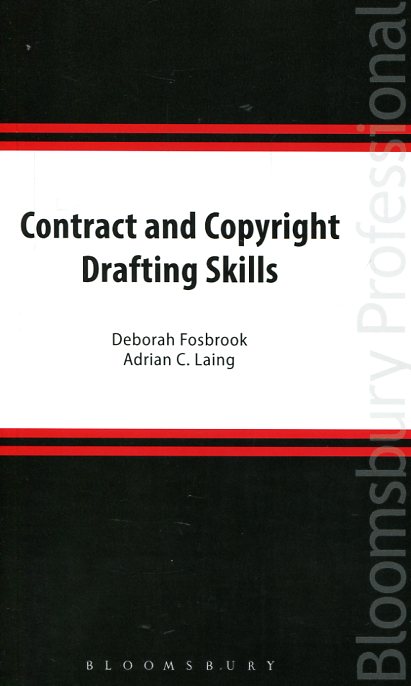 The A-Z of contrat clauses

The A-Z of contrat clauses