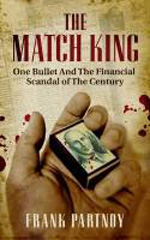 In the 1920's Ivar Kreuger occupied roughly the same position as Warren Buffett, George Soros, Donald Trump, Robert Maxwell and the Enron Swindlers all rolled into one. He was the most controversial business figure of the roaring 20's, and he put together the greatest financial swindle of the century - bringing on what became known as the 'Kreuger crash'.The story opens with the purchase of a 9mm Browning at a small Paris gun shop by a man named Ivar Kreuger. The next morning, the world's leading bankers nervously waited to ask Ivar about some forged Italian bonds. Hours later, his dead body was discovered and the largest financial empire of the era collapsed.This book traces Ivar's meteoric rise from the obscurity of provincial Sweden, to become a construction mogul and then a global business oligarch. Ivar acquired match monopolies throughout the world and usurped J. P. Morgan to become the leading lender to foreign governments. His financial innovations resonate today. A self made media figure, he discovered and promoted Greta Garbo but also advised politicians, including President Hoover.Was he a financial genius or merely a schemer? Did he really stage his own suicide? This book brings back to life one of the greatest swindlers of all times. 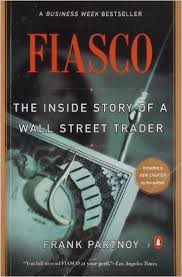 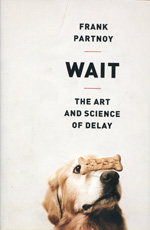