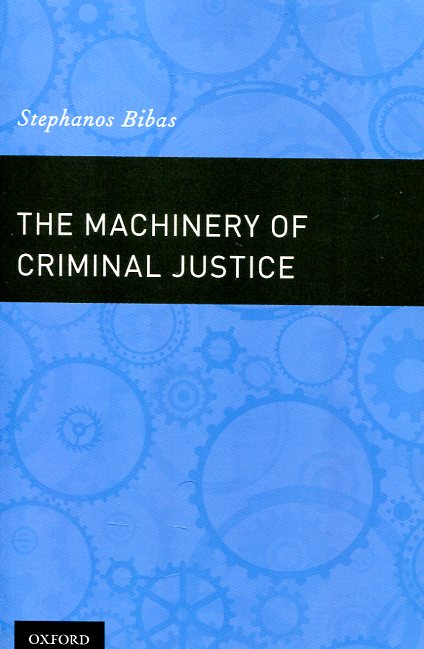 The machinery of criminal justice

Two centuries ago, American criminal justice was run primarily by laymen. Jury trials passed moral judgment on crimes, vindicated victims and innocent defendants, and denounced the guilty. But since then, lawyers have gradually taken over the process, silencing victims and defendants and, in many cases, substituting plea bargaining for the voice of the jury. The public sees little of how this assembly-line justice works, and victims and defendants have largely lost their day in court. As a result, victims rarely hear defendants express remorse and apologize, and defendants rarely receive forgiveness. This lawyerized machinery has purchased efficient, speedy processing of many cases at the price of sacrificing softer values, such as reforming defendants and healing wounded victims and relationships. In other words, the U.S. legal system has bought quantity at the price of quality, without recognizing either the trade-off or the great gulf separating lawyers' and laymen's incentives, values, and powers. In The Machinery of Criminal Justice, author Stephanos Bibas surveys the developments over the last two centuries, considers what we have lost in our quest for efficient punishment, and suggests ways to include victims, defendants, and the public once again. Ideas range from requiring convicts to work or serve in the military, to moving power from prosecutors to restorative sentencing juries. Bibas argues that doing so might cost more, but it would better serve criminal procedure's interests in denouncing crime, vindicating victims, reforming wrongdoers, and healing the relationships torn by crime.