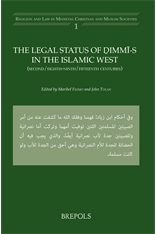 The studies brought together in this volume provide an important contribution to the history of ?imm?-s in the medieval d?r al-isl?m, and more generally to the legal history of religious minorities in medieval societies. The central question addressed is the legal status accorded to ?imm?-s (Jews and Christians) in the Muslim law in the medieval Muslim west (the Maghreb and Muslim Spain). The scholars whose work is brought together in these pages have dealt with a rich and complex variety of legal sources. Many of the texts are from the M?lik? legal tradition; they include fiqh, fatw?-s, ?isba manuals. These texts function as the building blocks of the legal framework in which jurists and rulers of Maghrebi and Peninsular societies worked. The very richness and complexity of these texts, as well as the variety of responses that they solicited, refute the textbook idea of a monolithic ?imm? system, supposedly based on the Pact of ‘Umar, applied throughout the Muslim world. In fact when one looks closely at the early legal texts or chronicles from both the Mashreq and the Maghreb, there is little evidence for a standard, uniform ?imm? system, but rather a wide variety of local adaptations. The articles in this volume provide numerous examples of the richness and complexity of interreligious relations in Medieval Islam and the reactions of jurists to those relations. 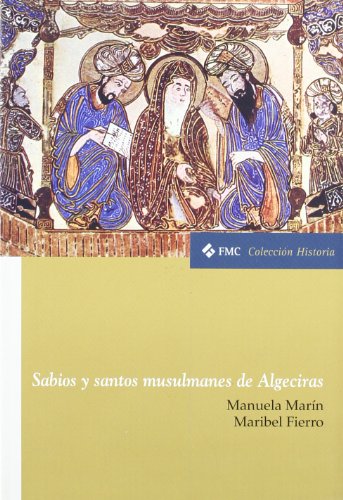 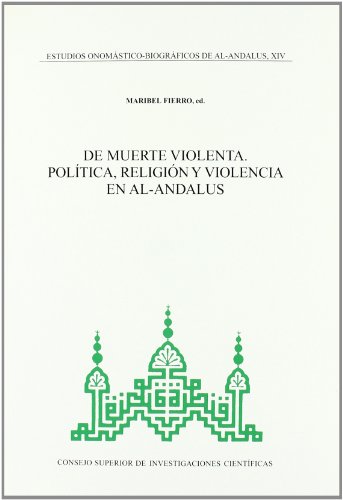