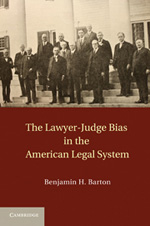 The lawyer-judge Bias in the american legal system

Virtually all American judges are former lawyers. This book argues that these lawyer-judges instinctively favor the legal profession in their decisions and that this bias has far-reaching and deleterious effects on American law. There are many reasons for this bias, some obvious and some subtle. Fundamentally, it occurs because # regardless of political affiliation, race, or gender # every American judge shares a single characteristic: a career as a lawyer. This shared background results in the lawyer-judge bias. The book begins with a theoretical explanation of why judges naturally favor the interests of the legal profession and follows with case law examples from diverse areas, including legal ethics, criminal procedure, constitutional law, torts, evidence, and the business of law. The book closes with a case study of the Enron fiasco, an argument that the lawyer-judge bias has contributed to the overweening complexity of American law, and suggests some possible solutions. 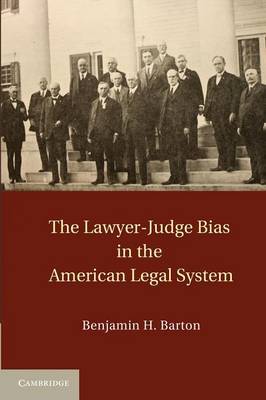 The lawyer-judge bias in the american legal system 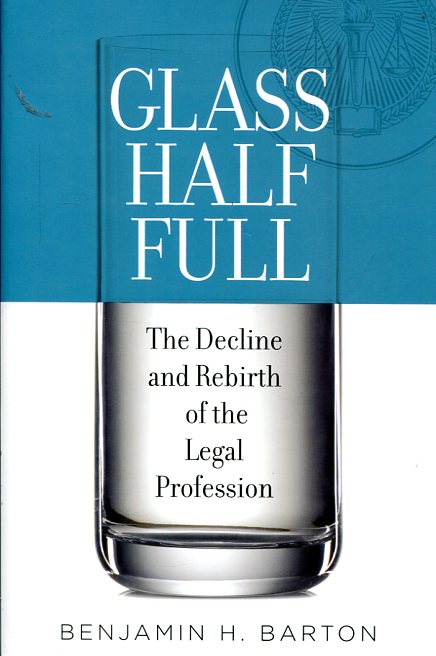