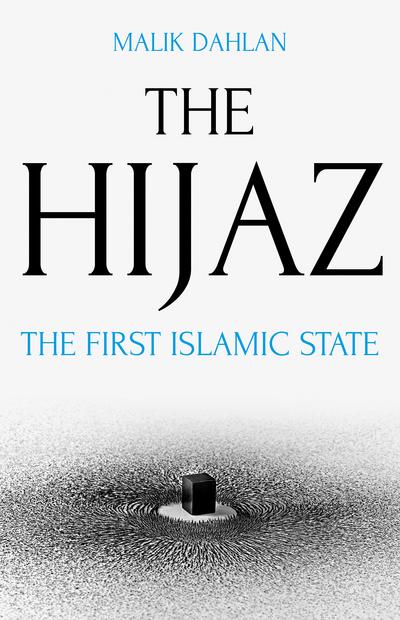 The Hijaz
the first Islamic State

The Hijaz, in the west of present-day Saudi Arabia, was the first Islamic state in Mecca and Medina. This new interpretative history offers a fresh vision of Islamic governance and law as a positive force for political reform in the Middle East and beyond. Applying key Islamic principles of public good to contemporary life, Malik Dahlan challenges two dominant narratives. He reclaims the development of Islamic statecraft as the wellspring of collective identity and statesmanship in the Arab world, simultaneously influenced and disrupted by Westphalian statehood models and Enlightenment notions of self-determination. He equally rejects the appropriation of Islamic governance and the Caliphate concept by both the post-modern, non-territorial Al-Qaeda and the neo-medievalist ISIS. Celebrating the history and untapped potential of a region where Arab leaders built the ideological foundations of an emerging polity, 'The Hijaz' is a compelling alternative analysis of governance in the Arabian Peninsula and the global Islamic community, and of its interaction with the wider world.