This is a book about the discovery of macroeconomic ideas and concepts long before the term macroeconomics had been coined. The cast of authors varies from doctors and physicians (Sir William Petty and Francois Quesnay), to philosophers (David Hume and Adam Smith), to bankers (Richard Cantillon and Henry Thornton) to Prime Ministers of France (John Law and Anne Robert Jacques Turgot). These authors had very rich and varied careers and the book invites readers to imagine specific moments in their careers that influenced both their lives and their writings. Building on these events the contributions of each author are outlined and discussed. Examination of their writings show that by the start of the nineteenth century they had left a rich legacy of macroeconomics ranging from the analysis and measurement of national income, the depiction of the circular flow of income, the debate on the role of money in the economy, the way to model the economy, the importance of labour, land and capital, the role of entrepreneurship, the Central Bank as a lender of last resort, and much more. 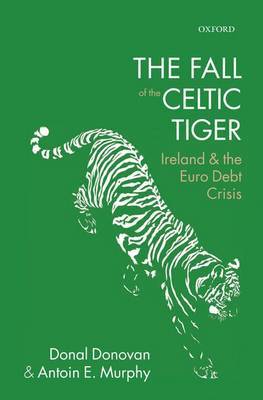 The fall of the Celtic Tiger