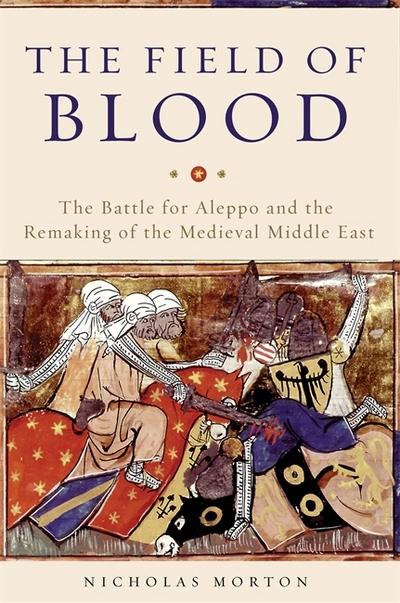 In 1119, the people of the Near East came together in an epic clash of horses, swords, sand, and blood that would decide the fate of the city of the Aleppo-and the eastern Crusader states. Fought between tribal Turkish warriors on steppe ponies, Arab foot soldiers, Armenian bowmen, and European knights, the battlefield was the amphitheatre into which the people of Eurasia poured their full gladiatorial might. Carrying a piece of the true cross before them, the Frankish army advanced, anticipating a victory that would secure their dominance over the entire region. But the famed Frankish cavalry charge failed them, and the well-arranged battlefield dissolved into a melee. Surrounded by enemy forces, the crusaders suffered a colossal defeat. With their advance in Northern Syria stalled, the momentum of the crusader conquest began to evaporate, and would never be recovered.

The Teutonic knights in the Holy Land 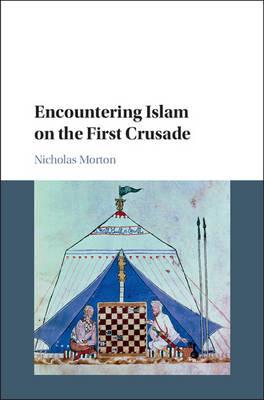