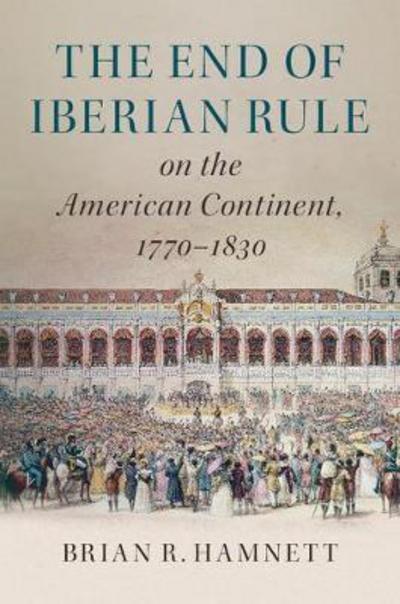 In this new work, Brian R. Hamnett offers a comprehensive assessment of the independence era in both Spanish America and Brazil by examining the interplay between events in Iberia and in the overseas empires of Spain and Portugal. Most colonists had wanted some form of unity within the Spanish and Portuguese monarchies but European intransigence continually frustrated this aim. Hamnett argues that independence finally came as a result of widespread internal conflict in the two American empires, rather than as a result of a clear separatist ideology or a growing national sentiment. With the collapse of empire, each component territory faced a struggle to survive. The End of Iberian Rule on the American Continent, 1770-1830 is the first book of its kind to give equal consideration to the Spanish and Portuguese dimensions of South America, examining these territories in terms of their divergent component elements. 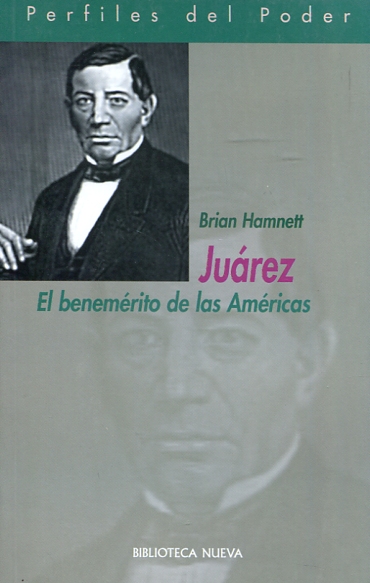 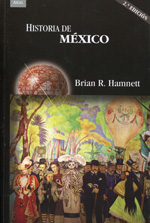