Is there one best way to run the modern business corporation? What is the appropriate balance between shareholders, executives, and employees? These questions are being vigorously debated as layoffs, scandals, and restructurings rattle companies around the world. The common assumption is that globalization is merging the varieties of corporate capitalism. Yet, as this book shows, corporations in Japan and the United States are responding differently to the pressures unleashed by globalization. In America, shareholders have emerged as dominant while employment is more transitory and market-oriented. In Japan, shareholders are gaining influence but employees still play a key role in corporate strategy and governance. In The Embedded Corporation, Sanford Jacoby traces this enduring diversity to national differences in economic history and social norms, and, paradoxically, to global competition itself. The book's vantage point for exploring the varieties of capitalism is the headquarters of large corporations - in particular, their human resource departments, where changes in markets and technology turn into corporate labor policies affecting million of workers. Jacoby reveals the inner workings of these departments. Despite some cross-fertilization, Japanese and American corporations maintain distinctive approaches to human resource management, with Japanese HR departments occupying a more central position within the corporation. As Jacoby shows, this has important consequences for how firms compete, for corporate governance, and even for the level of inequality in Japan and the United States. The Embedded Corporation is a major contribution to our understanding of comparative management and the relationship between business, society, and the global economy. 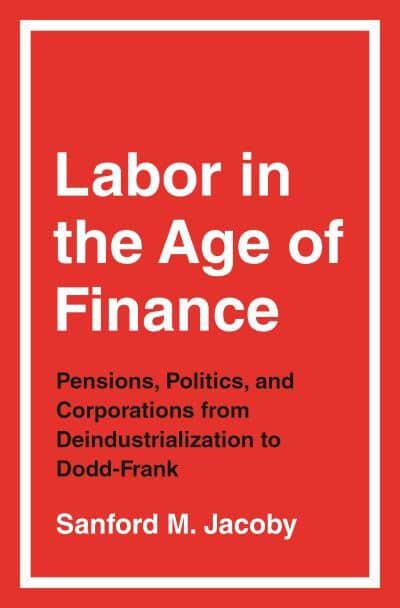 Labor in the age of finance