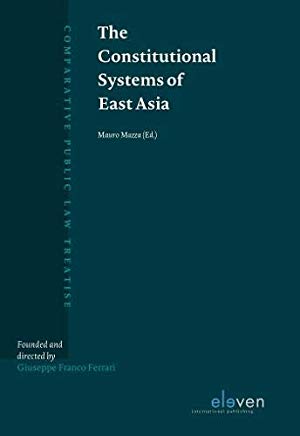 The constitutional systems of East Asia

This volume, which is part of the Comparative Public Law Treaties directed by prof. Giuseppe Franco Ferrari, offers the result of a reflection on the characteristics of the constitutional laws of East Asia. In the course of the work, in addition to a deepening of understanding of the legal models considered, investigations were carried out for internal comparison between the Eastern Asian legal systems, as well as for comparison with public legal systems belonging to other, mainly Western, legal traditions. The sectors of the jurisdictions that have been examined concern (a) the constitutional system, with a separate analysis of the legislative, executive and judicial bodies including constitutional justice (in the national experiences that contemplate it), (b) the forms of political-administrative decentralization, and (c) the catalogue of fundamental rights. In accordance with the prevalent trends in international literature on comparative legal methodology (as far as we are concerned, in the area of constitutional law), both diachronic and synchronic pro les of the national legal systems have been examined. 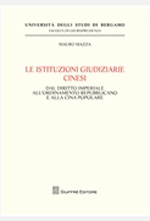