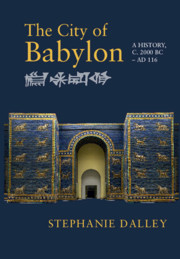 DescriptionContentsResourcesCoursesAbout the Authors
The 2000-year story of Babylon sees it moving from a city-state to the centre of a great empire of the ancient world. It remained a centre of kingship under the empires of Assyria, Nebuchadnezzar, Darius, Alexander the Great, the Seleucids and the Parthians. Its city walls were declared to be a Wonder of the World while its ziggurat won fame as the Tower of Babel. Visitors to Berlin can admire its Ishtar Gate, and the supposed location of its elusive Hanging Garden is explained. Worship of its patron god Marduk spread widely while its well-trained scholars communicated legal, administrative and literary works throughout the ancient world, some of which provide a backdrop to Old Testament and Hittite texts. Its science also laid the foundations for Greek and Arab astronomy through a millennium of continuous astronomical observations. This accessible and up-to-date account is by one of the world's leading authorities.

Preface
List of illustrations and maps
Timeline
Chart of ancient languages
1. Land and peoples: an introduction
2. Discoveries and excavations
3. First kings, to the great rebellion c.1894-1732
4. Law, education, literature: the path to supremacy
5. From the great rebellion to the end of the first dynasty c.1732-1592
6. The next 6 centuries: Kassite, Sealander, and Elamite kings: c.1593-979
7. In the shadow of Assyria 978-625
8. Independence under soldier-kings, from Nabopolassar to Nebuchadnezzar II 625-562
9. Nabonidus, Cyrus II The great, and Cambyses 556-522
10. Part I from Darius I to Darius III 521-331
Part II Alexander III of Macedon, The Great, and Civil War 331-c.129
Part III Seleucus I to the first parthian conquest
11. First parthian conquest 141 BC to the visit of trajan in AD 116
Appendix. Genesis 14:1-16 and possible links with foreign rulers early in the reign of Hammurabi
Bibliography
Index.

The mystery of the Hanging Garden of Babylon 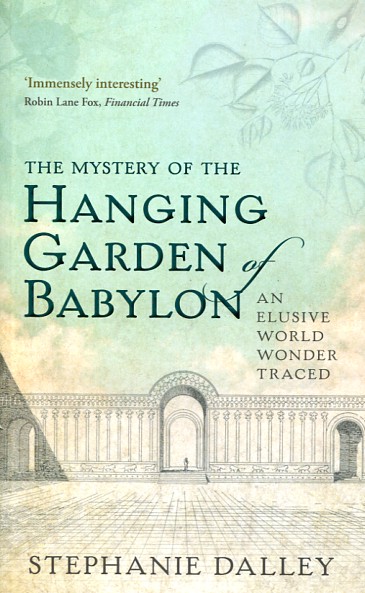 The mistery of the hanging garden of Babylon