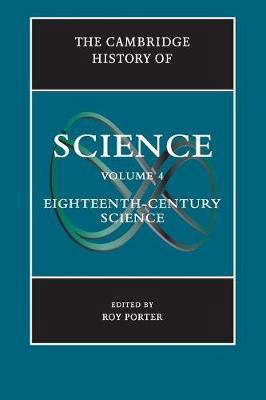 This volume offers to general and specialist readers alike the fullest and most complete survey of the development of science in the eighteenth century, exploring the implications of the 'scientific revolution' of the previous century and the major new growth-points, particularly in the experimental sciences. It is designed to be read as both a narrative and an interpretation, and also used as a work of reference. While prime attention is paid to western science, space is also given to science in traditional cultures and colonial science. The coverage strikes a balance between analysis of the cognitive dimension of science itself and interpretation of its wider social, economic and cultural significance. The contributors, world leaders in their respective specialities, engage with current historiographical and methodological controversies and strike out on positions of their own.

Witchcraft and magic in Europe

The Cambridge History of Science

The Cambridge history of medicine