Global poverty is falling rapidly, but in around fifty failing states, the world's poorest people face a tragedy that is growing inexorably worse. This bottom billion live on less than a dollar a day and while the rest of the world moves steadily forward, this forgotten billion is left further and further behind with potentially serious consequences not only for them but for the stability of the rest of the world. Why do the states these people live in defy all the attempts of the international aid community to help them? Why does nothing seem to make a difference? In The Bottom Billion, Paul Collier pinpoints the issues of corruption, political instability and resource management that lie at the root of the problem. He describes the battle raging in these countries between corrupt leaders and would-be reformers and the factors such as civil war, dependence on the export of natural resources and lack of good governance that trap them into a downward spiral of economic and social decline. Collier addresses the fact that conventional aid has been unable to tackle these problems and puts forward a radical new plan of action including a new agenda for the G8 which includes more effective anti-corruption measures, preferential trade policies and where necessary direct military intervention. All of these initiatives are carefully designed to help the forgotten bottom billion, one of the key challenges facing the world in the twenty first century. 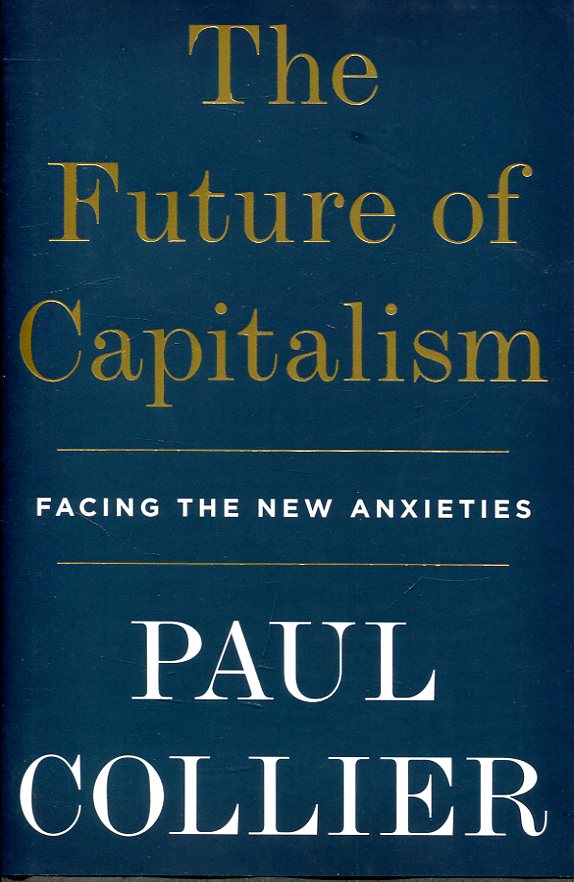 The future of capitalism