The Blacwell companion to the Qur'an

'The Blackwell Companion to the Qur'an' is the ideal resource for anyone who wishes to read and understand the Qur'an as a text and as a vital piece of Muslim life. The volume is divided into seven accessible sections, including an initial orientation to the text for the first-time reader. The Companion then goes on to consider: the structure of the Qur'an, asking why it looks the way it does; the content of the Qur'an and what the text is about; the rhetoric of the Qur'an and how it conveys its message; how Muslims have interpreted the text; the place of the Qur'an in the religion of Islam; and the manifestation of the Qur'an in the world. The main body of the book comprises over 30 original essays written by leading scholars in the field. These are supported by notes, an extensive bibliography, and indexes of names, Qur'an citations, topics, and technical terms. 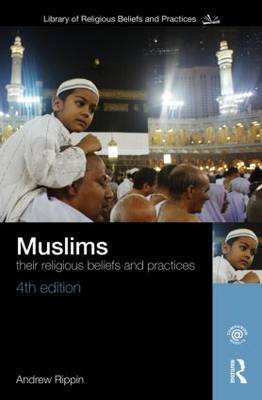 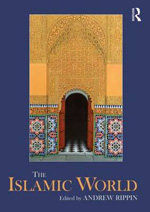