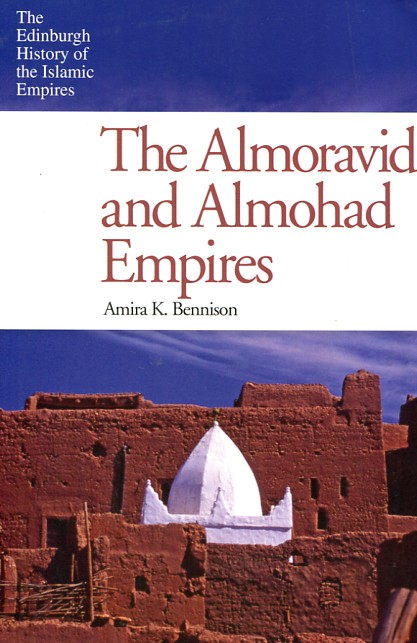 This is the first book in English to provide a comprehensive account of the rise and fall of the Almoravids and the Almohads, the two most important Berber dynasties of the medieval Islamic west, an area that encompassed southern Spain and Portugal, Morocco, Algeria and Tunisia. The Sanhaja Almoravids emerged from the Sahara in the 1050s to conquer vast territories and halt the Christian advance in Iberia. They were replaced a century later by their rivals, the Almohads, supported by the Masmuda Berbers of the High Atlas. Although both have often been seen as uncouth, religiously intolerant tribesmen who undermined the high culture of al-Andalus, this book argues that the eleventh to thirteenth centuries were crucial to the Islamisation of the Maghrib, its integration into the Islamic cultural sphere, and its emergence as a key player in the western Mediterranean, and that much of this was due to these oft-neglected Berber empires.