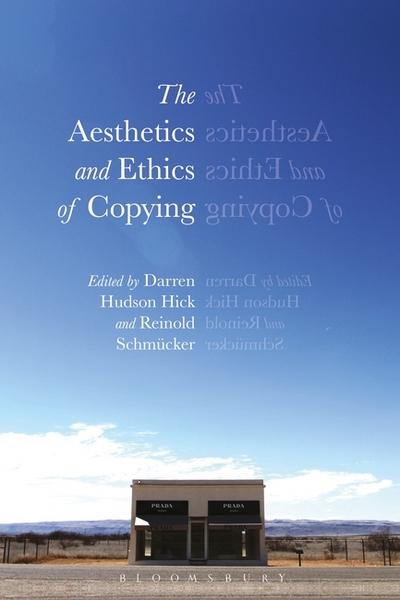 The aesthetics and ethics of copying

The Aesthetics and Ethics of Copying responds to the rapidly changing attitudes towards the use of another's ideas, styles, and artworks. With advances in technology making the copying of artworks and other artefacts exponentially easier, questions of copying no longer focus on the problems of forgery: they now expand into aesthetic and ethical legal concerns. This volume addresses the changes and provides the first philosophical foundation for an aesthetics and ethics of copying. Scholars from philosophy of art, philosophy of technology, philosophy of law, ethics, legal theory, media studies, art history, literary theory, and sociology discuss the role that copying plays in human culture, confronting the question of how-and why-copying fits into our broader system of values. Teasing out the factors and conceptual distinctions that must be accounted for in an ontology of copying, they set a groundwork for understanding the nature of copies and copying, showing how these interweave with ethical and legal concepts. Covering unique concerns for copying in the domain of artworks, from music and art to plays and literature, contributors look at work by artists including Heinrich von Kleist, Robert Rauschenberg, Courbet and Manet and conclude with the normative dimensions of copying in the twenty-first century. By bringing this topic into the philosophical domain and highlighting its philosophical relevance, The Aesthetics and Ethics of Copying establishes the complex conditions-ontological, aesthetic, ethical, cultural, and legal-that underlie and complicate the topic. The result is a timely collection that establishes the need for further discussion. 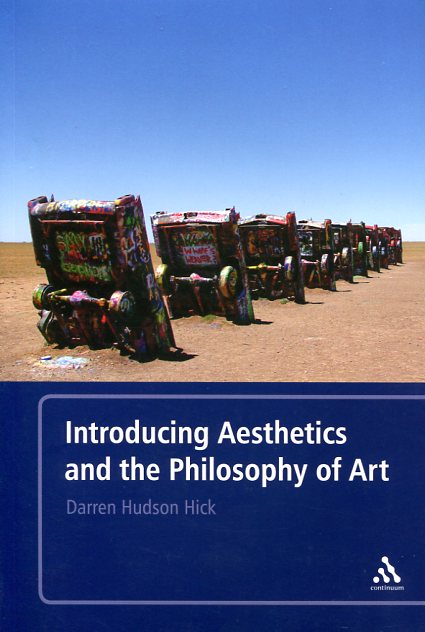 Introducing aesthetics and the Philosophy of Art