Where does the nation-state end and globalization begin? In "Territory, Authority, Rights", one of the world's leading authorities on globalization shows how the national state made today's global era possible. Saskia Sassen argues that even while globalization is best understood as "denationalization," it continues to be shaped, channelled, and enabled by institutions and networks originally developed with nations in mind, such as the rule of law and respect for private authority. This process of state making produced some of the capabilities enabling the global era. The difference is that these capabilities have become part of new organizing logics: actors other than nation-states deploy them for new purposes. Sassen builds her case by examining how three components of any society in any age - territory, authority, and rights - have changed in themselves and in their interrelationships across three major historical "assemblages": the medieval, the national, and the global. The book consists of three parts. The first, "Assembling the National," traces the emergence of territoriality in the Middle Ages and considers monarchical divinity as a precursor to sovereign secular authority. The second part, "Disassembling the National," analyzes economic, legal, technological, and political conditions and projects that are shaping new organizing logics. The third part, "Assemblages of a Global Digital Age," examines particular intersections of the new digital technologies with territory, authority, and rights. Sweeping in scope, rich in detail, and highly readable, "Territory, Authority, Rights" is a definitive new statement on globalization that will resonate throughout the social sciences. 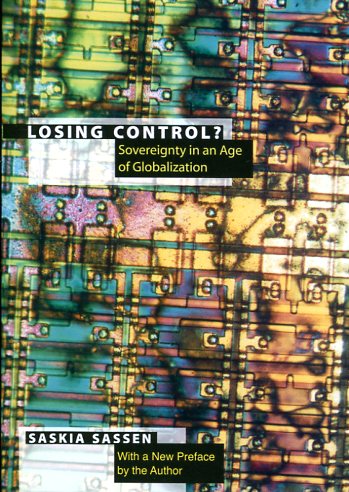 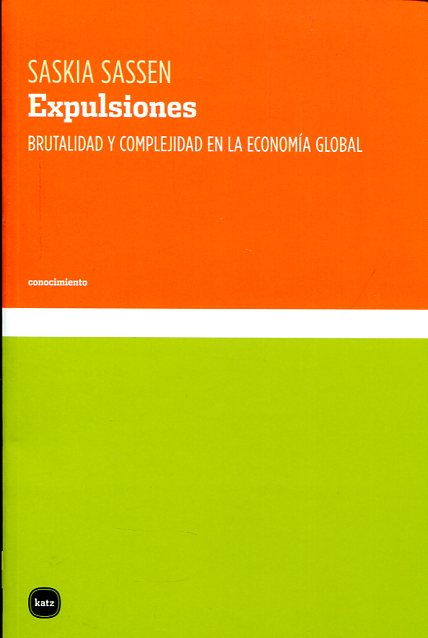 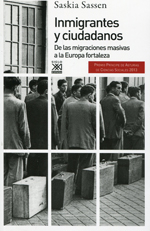