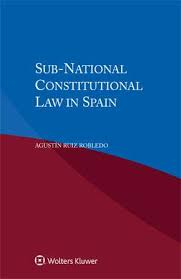 Derived from the Subnational Constitutional Law component of the renowned multi-volume International Encyclopaedia of Laws, this very useful analysis of the constitutional law of Spain’s seventeen autonomous communities, as well as local municipalities and provinces and autonomous cities, provides essential information on each subnational unit’s sources of constitutional law, legal status, competences, and administrative structure. Lawyers who handle transnational matters will appreciate the clarification of particular terminology and its application. Throughout the book, the treatment emphasizes the distinct ways each subnational unit’s constitutional law affects legal activity and prospective outcomes.

Thorough coverage by a local expert fully describes the historical development of Spain’s subnational structure, as well as the varieties of legislation, jurisprudence, and administrative regulations among the subnational units. The purposes and functions of autonomous statutes, especially in contrast to the national constitution– including the financial position and relationship between state and subnational components – are fully explained. Discussion of the various types of community law covers such matters as legal status and competences of legislative assemblies, parliamentary control over the executive, and administration and bureaucracy. Special issues include processes for amendment (alteration) and revision (replacement) of statutes of autonomy, political actions to reform the statutes, and rules concerning subnational citizenship and its relevance A chapter on the judiciary includes description of jurisdictional control of autonomous norms, judicial organization, and judicial review. A final chapter presents as samples the Statutes of Autonomy of Catalonia and Extremadura. Details are presented in such a way that readers who are unfamiliar with specific terms and concepts in varying contexts will fully grasp their meaning and significance.

Its succinct yet scholarly nature, as well as the practical quality of the information it provides, make this book a valuable time-saving tool for both practising and academic jurists. Lawyers representing parties with interests in Spain will welcome this guide, and academics and researchers will appreciate its value in the study of comparative constitutional law. 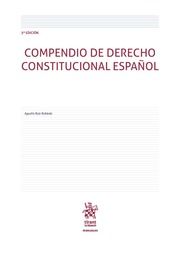 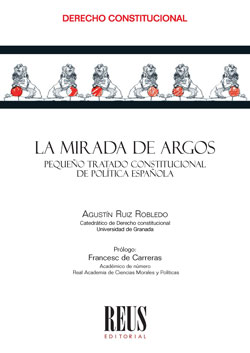