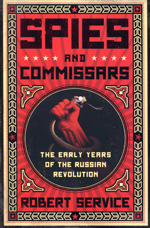 Spies and commissars
the early years of the Russian Revolution

The early years of Bolshevik rule were marked by dynamic interaction between Russia and the West. These years of civil war in Russia were years when the West strove to understand the new communist regime while also seeking to undermine it. Meanwhile, the Bolsheviks tried to spread their revolution across Europe at the same time they were seeking trade agreements that might revive their collapsing economy. This book tells the story of these complex interactions in detail, revealing that revolutionary Russia was shaped not only by Lenin and Trotsky, but by an extraordinary miscellany of people: spies and commissars, certainly, but also diplomats, reporters, and dissidents, as well as intellectuals, opportunistic businessmen, and casual travelers. This is the story of these characters: everyone from the ineffectual but perfectly positioned Somerset Maugham to vain writers and revolutionary sympathizers whose love affairs were as dangerous as their politics. Through this sharply observed exposé of conflicting loyalties, we get a very vivid sense of how diverse the shades of Western and Eastern political opinion were during these years. 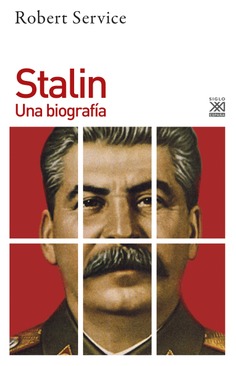 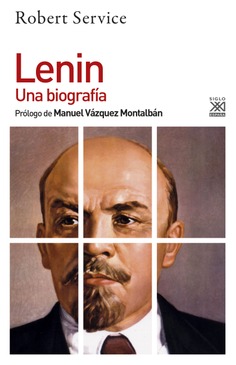 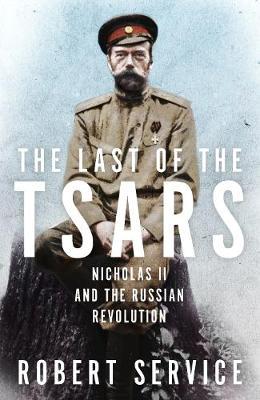 The last of the Tsars 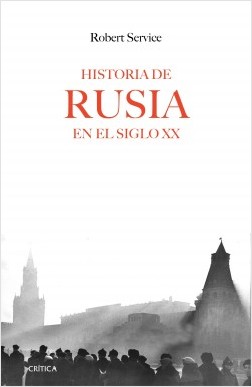