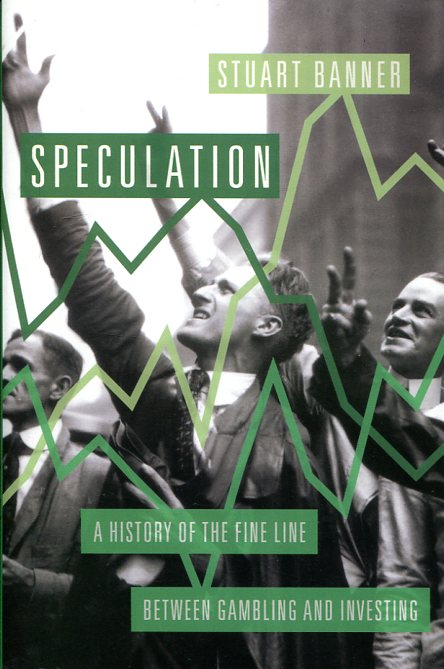 Speculation
a history of the fine line between gambling and investing

What is the difference between a speculator and a gambler? This simple question, reminiscent of an old joke, lies at the heart of one of the most fraught issues within the American economy. And with it come more questions, equally distressing: how can we tell the difference between a good investment and a bad one, and encourage the former while guarding against the latter? If we can't prevent over-speculation, what moral code can be applied when it leads to the loss of thousands of people's savings, jobs, and security? The aftermath of the 2007 financial crisis prompted many of these questions, butthis is not by any means the first time they have been raised, nor will it be the last. In Speculation, author Stuart Banner offers a sweeping historical examination of this debate, showing that, not only have courts always struggled to draw a line between investment and gambling, but that the passionate arguments produced on all sides have almost certainly been made before. While many today argue that we need to prohibit certain risky transactions, others respond by citing the benefits of robust markets and the dangers of over-regulation. 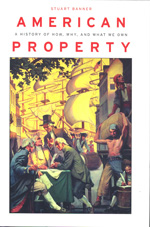