Seven years that changed the world
Perestroika in perspective

The author's previous book The Gorbachev Factor (OUP, 1996) won the W.J.M. Mackenzie Prize of the Political Studies Association of the UK for best political science book of the year and the Alec Nove Prize of the British Association for Slavonic and East European Studies for the best book or article on Communism, Post-Communism or Russia. A major new interpretation of one of the key moments in 20th century history Written by the first Western scholar to highlight the potential importance of Mikhail Gorbachev A rigorously argued and lively interpretation of the transformation of the Soviet system, the disintegration of the Soviet state, the end of the Cold War, and the role of Mikhail Gorbachev. Written by a leading authority on Soviet politics, this thoroughly researched book draws on new archival sources and puts perestroika in fresh perspective. Perestroika began as an attempt by a minority within the leadership of the Communist Party to reform the Soviet system. The decisive role was played by the new General Secretary, Mikhail Gorbachev. Perestroika (reconstruction) developed into an attempt to move from Communism to competitive elections and a market economy of a social democratic type. This 'revolution from above' had profound consequences, both intended and unintended. The latter included the dissolution of the Soviet state. Four of the ten chapters were written in 'real time' - in the second half of the 1980s while perestroika was still underway. The other six chapters provide an up-to-date discussion of such important issues as the stimuli to perestroika, its intellectual origins and development, its influence on other countries and their influence on developments in the Soviet Union, and the ending of the Cold War. Archie Brown takes issue with a number of popular interpretations of perestroika - and of the end of the Cold War - and draws on new archival sources in a book which is both clearly and vigorously argued and well documented. 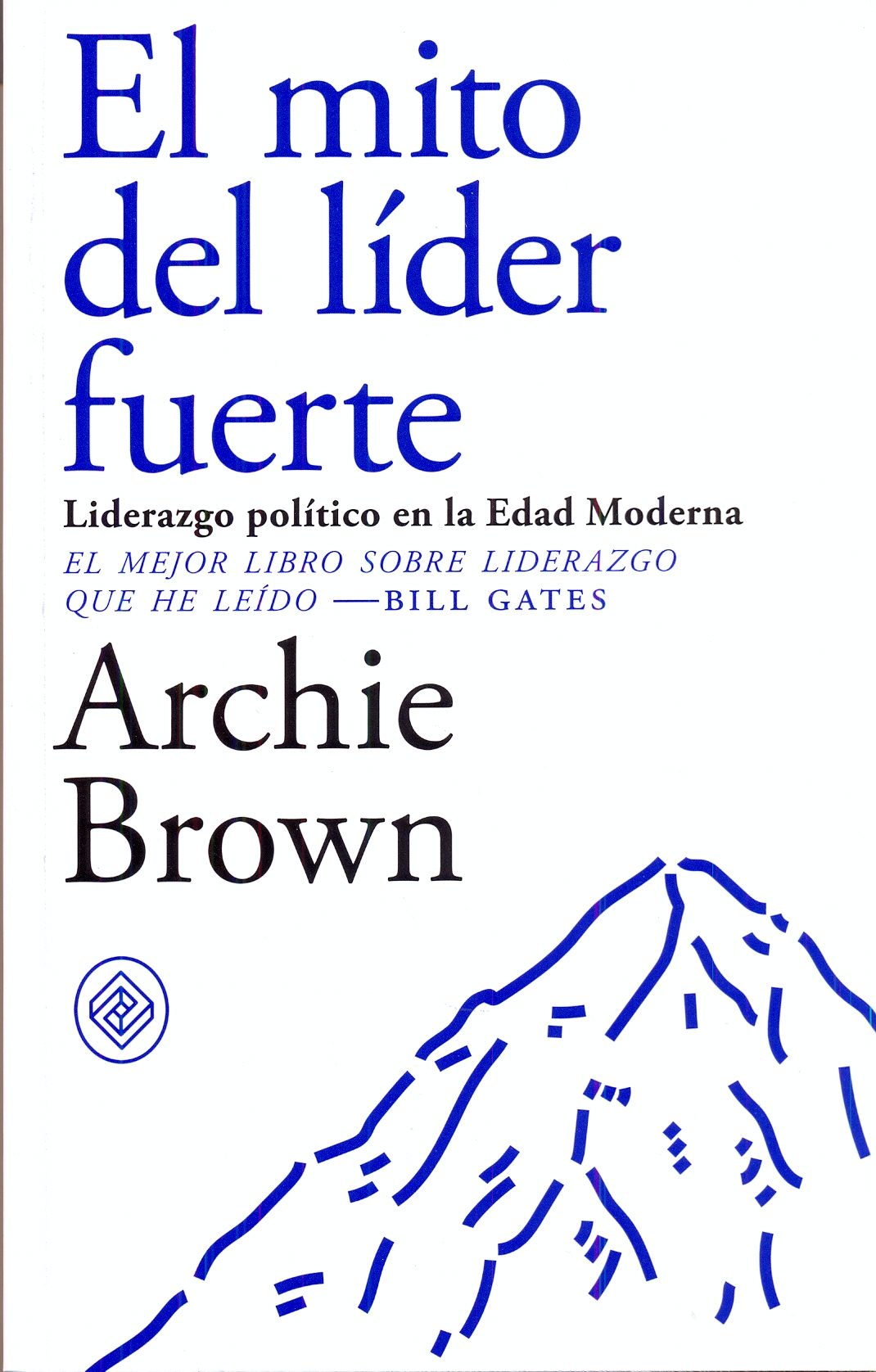 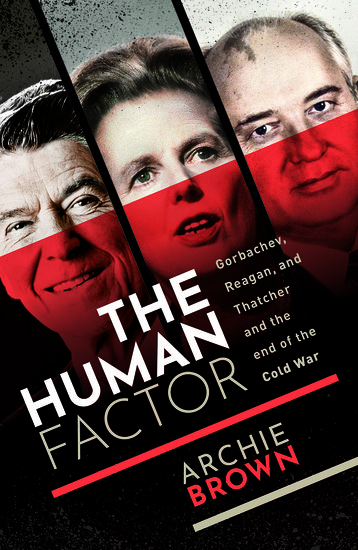