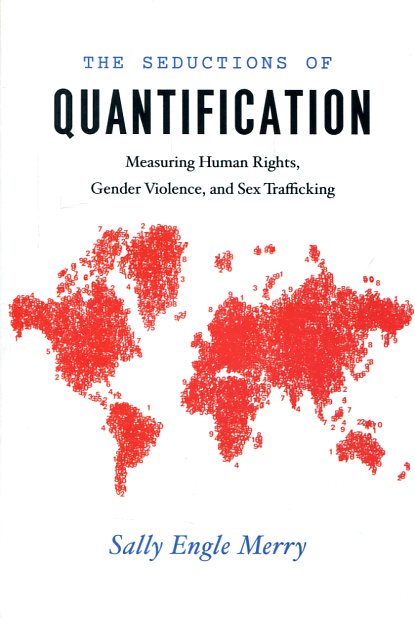 We live in a world where seemingly everything can be measured. We rely on indicators to translate social phenomena into simple, quantified terms, which in turn can be used to guide individuals, organizations, and governments in establishing policy. Yet counting things requires finding a way to make them comparable. And in the process of translating the confusion of social life into neat categories, we inevitably strip it of context and meaning and risk hiding or distorting as much as we reveal. With "The Seductions of Quantification, " leading legal anthropologist Sally Engle Merry investigates the techniques by which information is gathered and analyzed in the production of global indicators on human rights, gender violence, and sex trafficking. Although such numbers convey an aura of objective truth and scientific validity, Merry argues persuasively that measurement systems constitute a form of power by incorporating theories about social change in their design but rarely explicitly acknowledging them. For instance, the US State Department s Trafficking in Persons Report, which ranks countries in terms of their compliance with antitrafficking activities, assumes that prosecuting traffickers as criminals is an effective corrective strategy overlooking cultures where women and children are frequently sold by their own families. As Merry shows, indicators are indeed seductive in their promise of providing concrete knowledge about how the world works, but they are implemented most successfully when paired with context-rich qualitative accounts grounded in local knowledge." 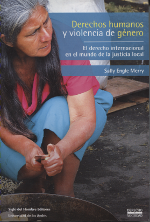