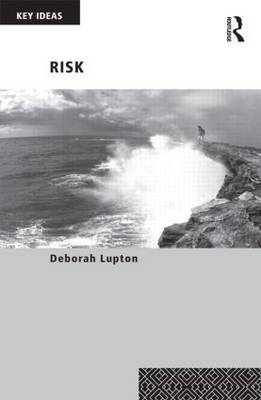 Risk (second edition) is a fully revised and expanded update of a highly-cited, influential and well-known book. It reviews the three major approaches to risk in social and cultural theory, devoting a chapter to each one. These approaches were first identified and described by Deborah Lupton in the original edition and have since become widely used as a categorisation of risk perspectives. The first draws upon the work of Mary Douglas to articulate the 'cultural/symbolic' perspective on risk. The second approach is that of the 'risk society' perspective, based on the writings of Ulrich Beck and Anthony Giddens. The third approach explored here is that of the 'governmentality' perspective, which builds on Michel Foucault's work. Other chapters examine in detail the relationship between concepts of risk and concepts of selfhood and the body, the notion of Otherness and how this influences the ways in which people respond to and think about risk, and the pleasures of voluntary risk-taking, including discussion of edgework. This new edition examines these themes in relation to the newly emerging threats of the twenty-first century, such as climate change, extreme weather events, terrorism and global financial crises. It will appeal to students and scholars throughout the social sciences and humanities. 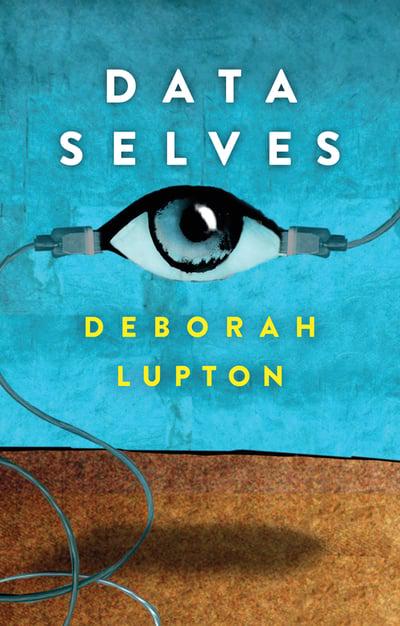