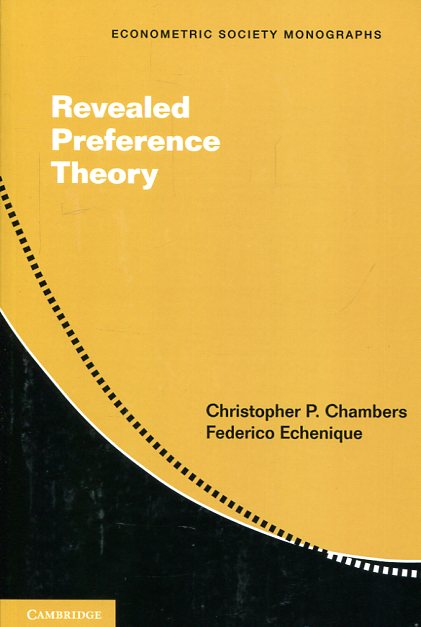 Pioneered by American economist Paul Samuelson, revealed preference theory is based on the idea that the preferences of consumers are revealed in their purchasing behavior. Researchers in this field have developed complex and sophisticated mathematical models to capture the preferences that are 'revealed' through consumer choice behavior. This study of consumer demand and behavior is closely tied up with econometrics (especially nonparametric econometrics), where testing the validity of different theoretical models is an important aspect of research. The theory of revealed preference has a very long and distinguished tradition in economics, but there was no systematic presentation of the theory until now. This book deals with basic questions in economic theory, such as the relation between theory and data, and studies the situations in which empirical observations are consistent or inconsistent with some of the best known theories in economics.