Religion and the Constitution. T.1
Free exercise and fairness

Balancing respect for religious conviction and the values of liberal democracy is a daunting challenge for judges and lawmakers, particularly when religious groups seek exemption from laws that govern others. Should members of religious sects be able to use peyote in worship? Should pacifists be forced to take part in military service when there is a draft, and should this depend on whether they are religious? How can the law address the refusal of parents to provide medical care to their children - or the refusal of doctors to perform abortions? "Religion and the Constitution" presents a new framework for addressing these and other controversial questions that involve competing demands of fairness, liberty, and constitutional validity. In the first of two major volumes on the intersection of constitutional and religious issues in the United States, Kent Greenawalt focuses on one of the Constitution's main clauses concerning religion: the Free Exercise Clause. Beginning with a brief account of the clause's origin and a short history of the Supreme Court's leading decisions about freedom of religion, he devotes a chapter to each of the main controversies encountered by judges and lawmakers. Sensitive to each case's context in judging whether special treatment of religious claims is justified, Greenawalt argues that the state's treatment of religion cannot be reduced to a single formula. Calling throughout for religion to be taken more seriously as a force for meaning in people's lives, "Religion and the Constitution" aims to accommodate the maximum expression of religious conviction that is consistent with a commitment to fairness and the public welfare. 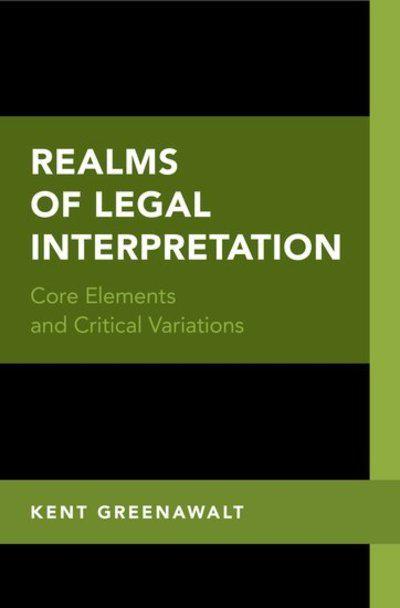 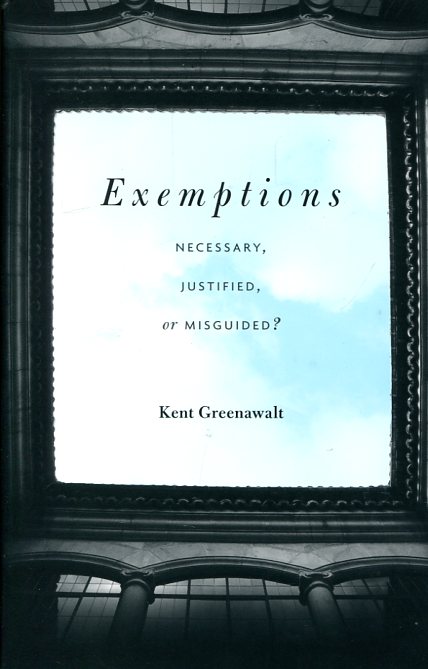 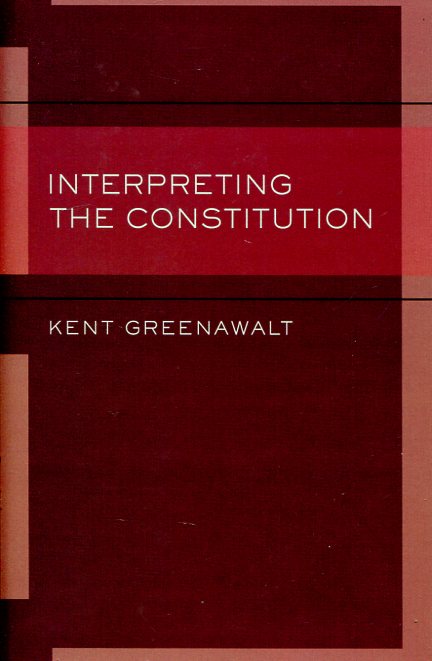 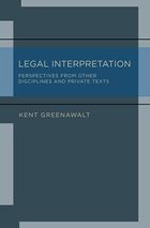