Something is profoundly wrong with capitalist globalization, as neo- liberal policies continue to vastly increase the disparity between rich and poor. 'What is the alternative?' is a question challenging activists around the world. Michael Albert has wrestled with this question for many years, and his answer has captured the imagination of many in both North and South. 'Participatory Economics' - 'Parecon' for short - is Albert's proposal for an economic system which offers a real alternative to capitalism, built on familiar values including solidarity, equity, diversity. In this ambitious new book, Albert goes further. Realising Hope offers a vision of how whole areas of life might be transformed in a post-capitalist society. Whether exploring the way we work, our relationship to the earth, or the transformation of global financial institutions, communities rather than profit are always firmly at the centre. 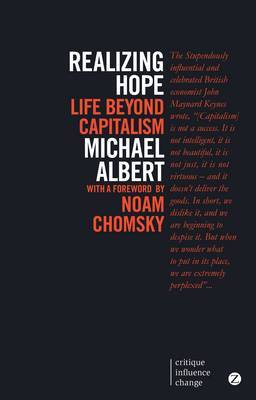 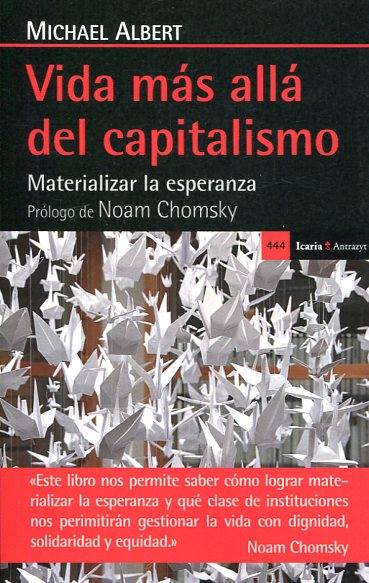