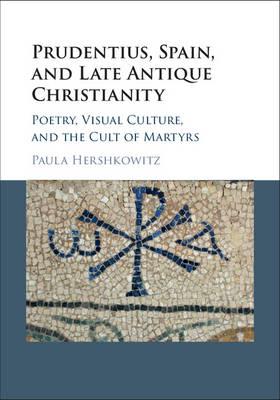 This book provides an innovative approach to the Hispano-Roman Christian poet Prudentius and his poetry. It is a breakthrough in Prudentian scholarship which unifies the differing disciplines of history, archaeology, literature and art history in arguing that Prudentius and his envisaged Spanish audience cannot be fully understood in isolation from their environment in late fourth- and early fifth-century Spain. Paula Hershkowitz focuses on Prudentius' Peristephanon, his collection of verses celebrating the deaths of martyrs, and places these poems within the context of Prudentius' world, uniquely employing material, visual and textual remains as evidence for its religious, social and cultural affiliations. It also draws on this material evidence to contextualise Prudentius' awareness of the significance of the visual as a means of promoting beliefs against the background of this crucial formative period in religious history when many of his Spanish audience were not yet fully committed to the Christian faith.