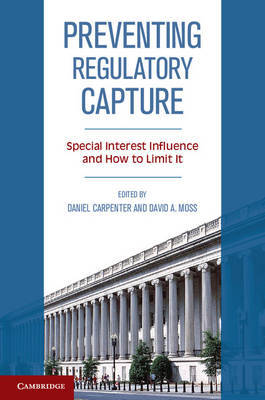 Preventing regulatory capture
special interest influence and how to limit it

When regulations (or lack thereof) seem to detract from the common good, critics often point to regulatory capture as a culprit. In some academic and policy circles it seems to have assumed the status of an immutable law. Yet for all the ink spilled describing and decrying capture, the concept remains difficult to nail down in practice. Is capture truly as powerful and unpreventable as the informed consensus seems to suggest? This edited volume brings together seventeen scholars from across the social sciences to address this question. Their work shows that capture is often misdiagnosed and may in fact be preventable and manageable. Focusing on the goal of prevention, the volume advances a more rigorous and empirical standard for diagnosing and measuring capture, paving the way for new lines of academic inquiry and more precise and nuanced reform.

When all else fails

A concise guide to macro economics 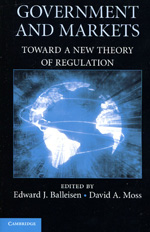