This is the most complete one-volume edition of Poe’s essays and reviews ever published. Here are all his major writings on the theory of poetry, the art of fiction, and the duties of a critic: “The Rationale of Verse,” “The Philosophy of Composition,” “The Poetic Principle,” and “About Critics and Criticism.” Articulating Poe’s passion for technical proficiency and his theory of poetic method, these essays show why he so strongly influenced the French symbolists toward the end of nineteenth century and, through them, the poetry of T. S. Eliot and Hart Crane.

Included in this collection are Poe’s reviews and candid opinions of the leading literary figures of his day: Charles Dickens, Washington Irving, Elizabeth Barrett Browning, Nathaniel Hawthorne, Alfred Lord Tennyson, Percy Shelley, Samuel Taylor Coleridge, and Margaret Fuller, among others. Here also are reviews of long-forgotten writers, reviews that are interesting not so much for their subjects as for Poe’s unflinching and witty candor. Many of his then controversial judgments have been vindicated by time.

Poe particularly relished his prolonged critical war with Henry Wadsworth Longfellow, Professor of Modern Languages at Harvard and America’s most respected poet of the nineteenth century, whom he accused of conventionality and plagiarism. The skirmishes in this campaign are represented here in full.

Poe wrote many articles describing the literary world in which he circulated: “The Literati of New York,” the “Editorial Miscellanies” from the Broadway Journal, “Some Secrets of the Magazine Prison-House,” and his long running series “Marginalia.”

As a reviewer Poe was direct, discriminating, and feared; as an essayist he was alert to any possibility that in literature there might be found a sense of unity missing from life. This volume restores an essential and often neglected part of our literary heritage. 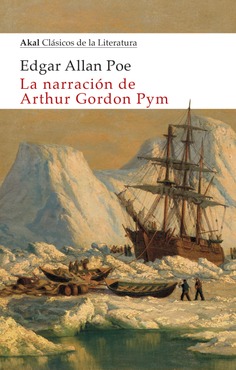 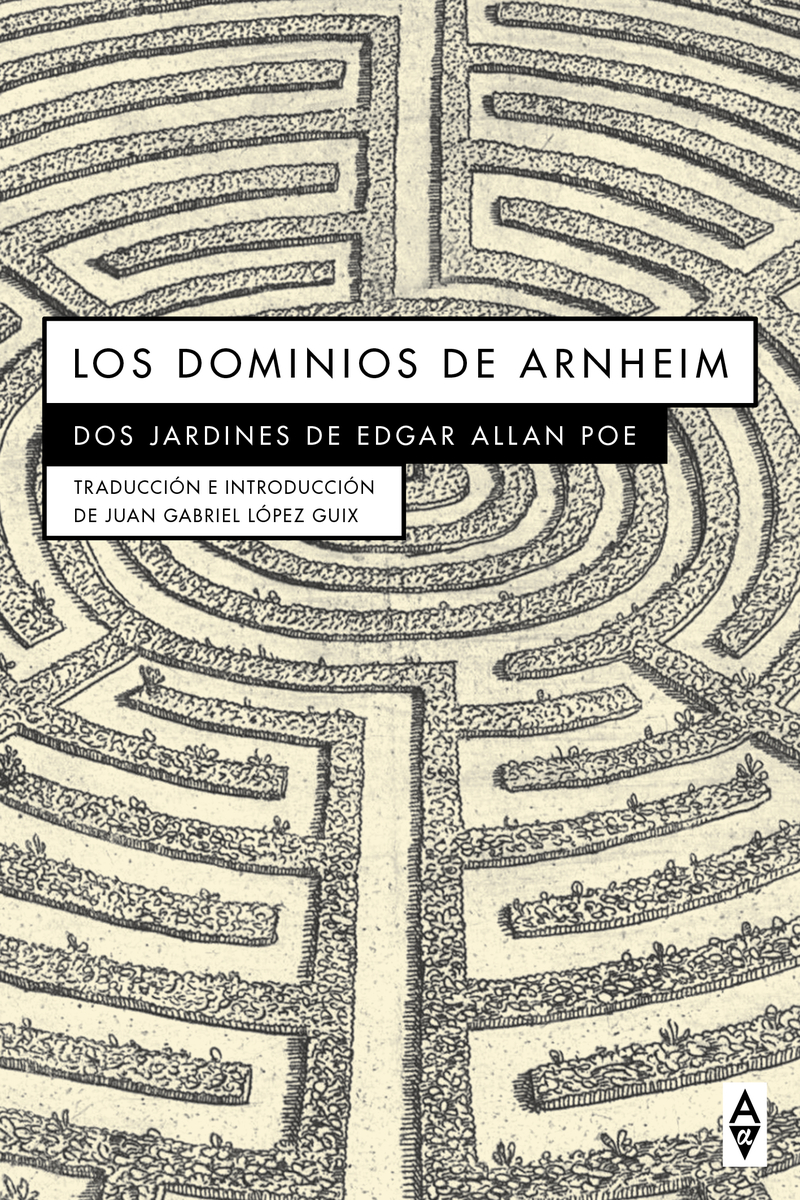 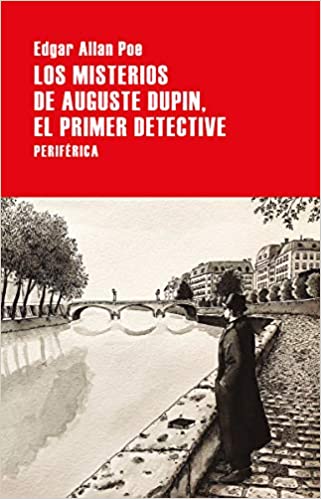