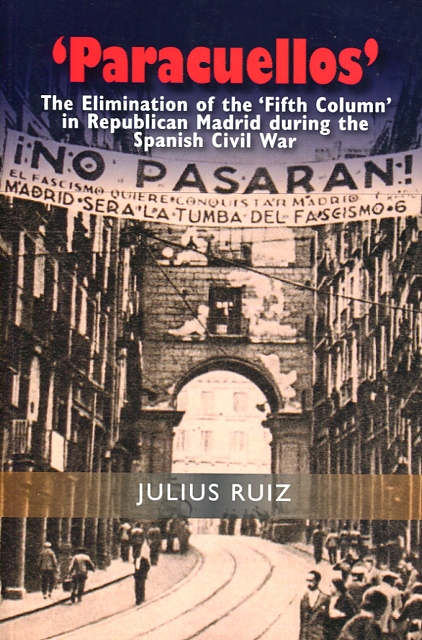 This book examines the most polemical atrocity of the Spanish civil war: the massacre of 2,500 political prisoners by Republican security forces in the villages of Paracuellos and Torrejon de Ardoz near Madrid in November/December 1936.

The atrocity took place while Santiago Carrillo -later Communist Party leader in the 1970s- was responsible for public order. Although Carrillo played a key role in the transition to democracy after Franco's death in 1975, he passed away at the age of 97 in 2012 still denying any involvement in "Paracuellos" (the generic term for the massacres).

The issue of Carrillo's responsibility has been the focus of much historical research. Julius Ruiz places Paracuellos in the wider context of the "Red Terror" in Madrid, where a minimum of 8,000 "fascists" were murdered after the failure of military rebellion in July 1936. He rejects both "revisionist" right-wing writers such as Cesar Vidal who cite Paracuellos as evidence that the Republic committed Soviet-style genocide and left-wing historians such as Paul Preston, who in his Spanish Holocaust argues that the massacres were primarily the responsibility of the Soviet secret police, the NKVD.

The book argues that Republican actions influenced the Soviets, not the other way round: Paracuellos intensified Stalin's fears of a 'Fifth Column' within the USSR that facilitated the Great Terror of 193738. It concludes that the perpetrators were primarily members of the Provincial Committee of Public Investigation (CPIP), a murderous all-leftist revolutionary tribunal created in August 1936, and that its work of eliminating the 'Fifth Column' (an imaginary clandestine Francoist organisation) was supported not just by Carrillo, but also by the Republican government. In Autumn 2015 the book was serialised in El Mundo, Spain's second largest selling daily, to great acclaim. 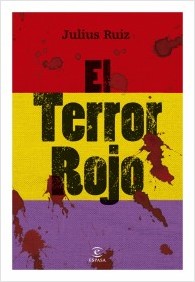 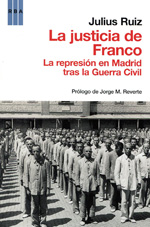 The 'red terror' and the Spanish Civil War