Business networks consist of several independent businesses that enter into interrelated contracts, conferring on the parties many of the benefits of co-ordination achieved through vertical integration in a single firm, without creating a single integrated business such as a corporation or partnership. Retail franchises are one such example of a network, but the most common instance is a credit card transaction between a customer, retailer, and the issuer of the card. How should the law analyse this hybrid economic phenomenon? It is neither exactly a market relationship - because that overlooks the co-ordination, relational qualities and interdependence of the contracts - nor is it a type of business association or company, since it lacks a centralised co-ordinating authority that receives the residual profits. This book is a translation of Gunther Teubner's classic work on networks, setting out his novel legal concept of 'connected contracts'. In it he explains how this concept addresses the problems posed by networks, such as the question whether the network as a whole can be held legally responsible for damage that it causes to third parties such as customers. A substantial introduction by Hugh Collins explains the analysis of networks in the context of German law and the systems theory from which Teubner approaches the topic. The introduction also explores how far the concept of connected contracts might assist in the common law world, including the UK and the USA, to address the same problems that arise in cases involving networks. As well as making a contribution to comparative law and legal theory, the book will be of interest to scholars interested in contract law, commercial law and the law of business associations. 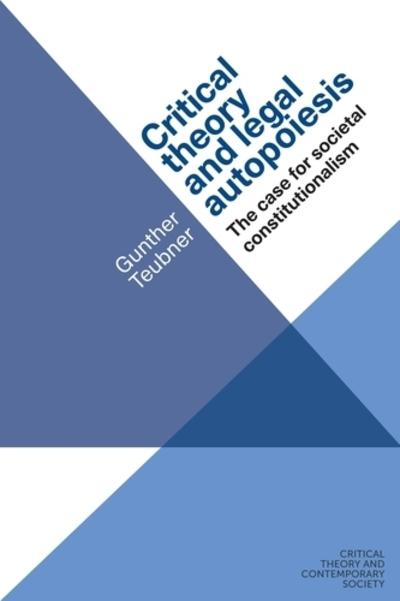 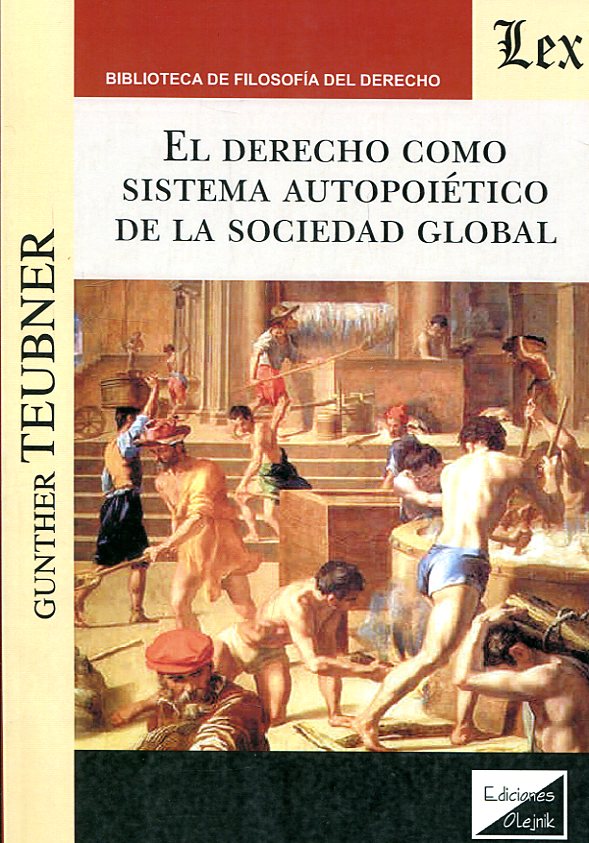 The financial crisis in constitutional perspective