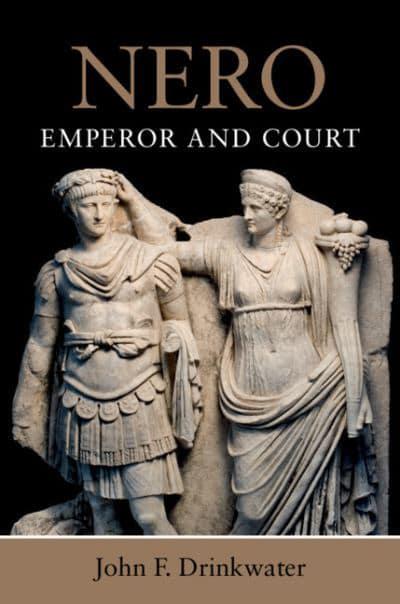 This book portrays Nero, not as the murderous tyrant of tradition, but as a young man ever-more reluctant to fulfil his responsibilities as emperor and ever-more anxious to demonstrate his genuine skills as a sportsman and artist. This reluctance caused him to allow others to rule, and rule surprisingly well, in his name. On its own terms, the Neronian empire was in fact remarkably successful. Nero's senior ministers were many and various, but notably they included a number of powerful women, such as his mother, Agrippina II, and his second and third wives, Poppaea Sabina and Statilia Messalina. Using the most recent archaeological, epigraphic, numismatic and literary research, the book explores issues such as court-politics, banter and free speech; literary, technological and scientific advances; the Fire of 64, 'the persecution of Christians' and Nero's 'Golden House'; and the huge underlying strength, both constitutional and financial, of the Julio-Claudian empire.