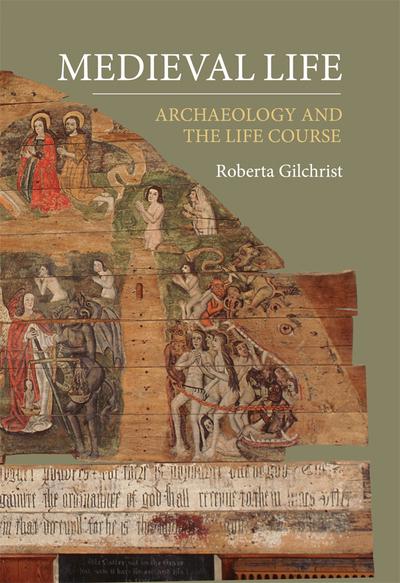 The aim of this book is to explore how medieval life was actually lived - how people were born and grew old, how they dressed, how they inhabited their homes, the rituals that gave meaning to their lives and how they prepared for death and the afterlife.
Its fresh and original approach uses archaeological evidence to reconstruct the material practices of medieval life, death and the afterlife. Previous historical studies of the medieval "lifecycle" begin with birth and end with death. Here, in contrast, the concept of life course theory is developed for the first time in a detailed archaeological case study. The author argues that medieval Christian understanding of the "life course" commenced with conception and extended through the entirety of life, to include death and the afterlife.
Five thematic case studies present the archaeology of medieval England (c.1050-1540 CE) in terms of the body, the household, the parish church and cemetery, and the relationship between the lives of people and objects. A wide range of sources is critically employed: osteology, costume, material culture, iconography and evidence excavated from houses, churches and cemeteries in the medieval English town and countryside. Medieval Life reveals the intimate and everyday relations between age groups, between the living and the dead, and between people and things.