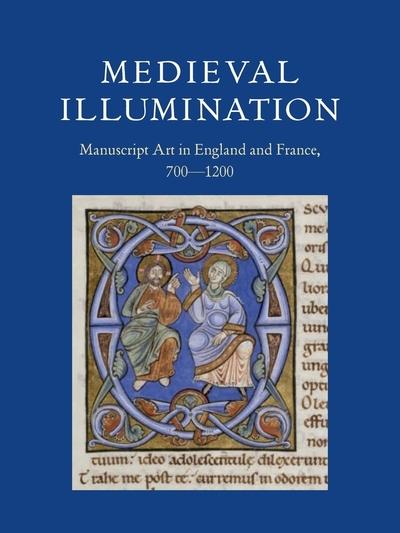 Illuminated manuscripts from England and France are among the greatest masterpieces of medieval European art. This beautiful new book showcases dozens of the finest examples, many of which have never before been exhibited and are rarely reproduced. It reveals the close artistic and intellectual connections between Anglo-Saxon and Norman England and medieval France, where scribes and illuminators often shared stylistic ideas and subject-matter. Among the manuscripts featured here are gospel-books and saints lives, histories, and herbals. Together they give rich insights into the culture and beliefs of people in medieval Europe, and they are a significant source of evidence for Anglo-Saxon England in particular. Curators from the British Library in London and the Bibliothèque Nationale in Paris have collaborated on a major project to study these manuscripts in detail this book introduces their findings alongside stunning images.