This is the first edition of "Love's Labours Lost" to be developed by and for the RSC, the world's leading Shakespeare theatre company and it includes unique material to help the reader understand and enjoy Shakespeare on the stage as well as on the page. It is illustrated with photographs of classic and unusual performances. It includes outstanding on-page notes which explain words and phrases unfamiliar to a modern audience, including the slang, political references and bawdy humour often ignored or censored in competing editions. It includes scene-by-scene summary, offering an easily understandable way into the play. It offers completely new introduction by Jonathan Bate, exploring the text and critical debates around it. It provides summary of the play's performance history at the RSC and elsewhere. It includes interviews with important Shakespearean directors Terry Hands, Liz Shipman and Greg Doran, discussing key productions at the RSC.The most enjoyable way to understand a Shakespeare play is through performance. This new edition of Shakespeare's dazzling comedy developed by and for the RSC, examines the play's performance history and provides outstanding on-page notes as well as insightful interviews from important directors Terry Hands, Liz Shipman and Gregory Doran. 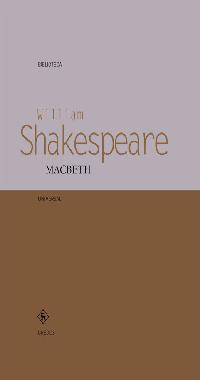