Long before the European Renaissance, while the western world was languishing in what was once called the 'Dark Ages', the Arab world was ablaze with the creativity of its Golden Age. This is the story of how Islamic science, which began in eighth-century Baghdad, enhanced the knowledge acquired from Greece, Mesopotamia, India and China. Through the astrologers, physicians, philosophers, mathematicians and alchemists of the Muslim world, this knowledge influenced western thinkers from Thomas Aquinas and Copernicus and helped inspire the Renaissance and give birth to modern science. 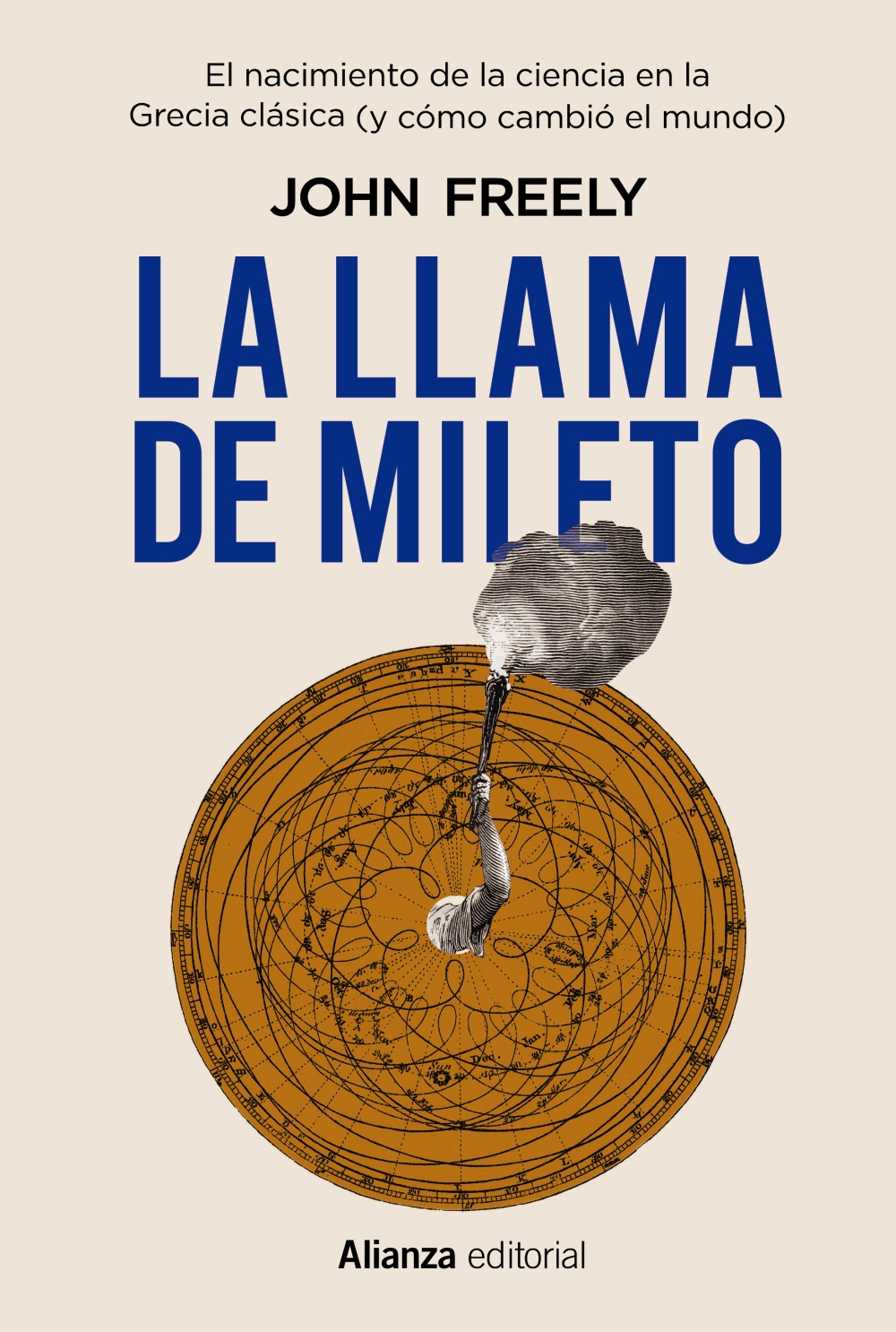 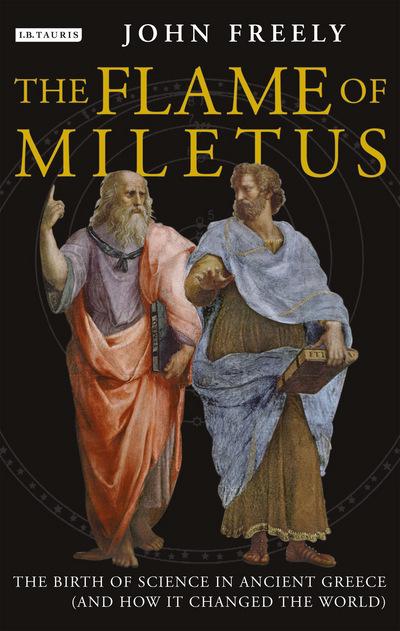 The flame of Miletus 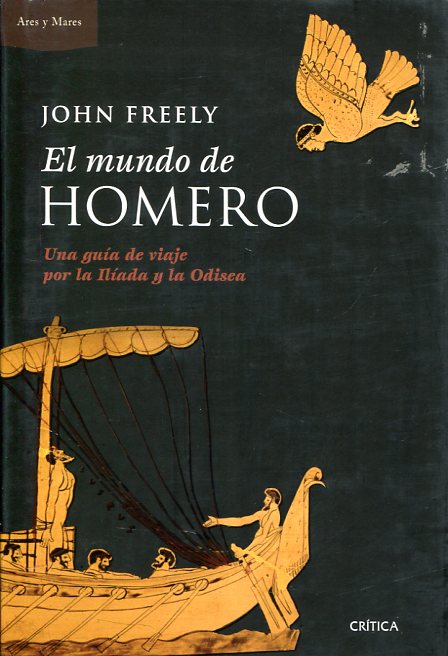