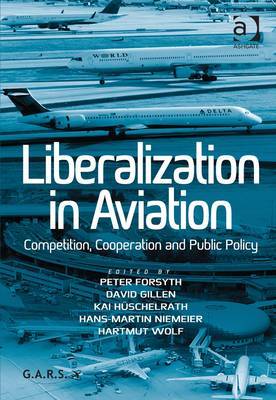 The last few decades have witnessed substantial liberalization trends in various industries and countries. Starting with the deregulation of the U.S. airline industry in 1978, regulatory restructuring took place in further network industries such as telecommunications, electricity or railways in various countries around the world. Although most of the liberalization movements were initially triggered by the worrying performances of the respective regulatory frameworks, increases in competition and corresponding improvements in allocative and productive efficiency were typically associated with the respective liberalization efforts.From an academic perspective, the transition from regulated industries to liberalized industries has attracted a substantial amount of research reflected in many books and research articles which can be distilled to three main questions: (1)What are the forces that have given rise to regulatory reform?(2)What is the structure of the regulatory change which has occurred to date and is likely to occur in the immediate future?(3)What have been the effects on industry efficiency, prices and profits of the reforms which have occurred to date?Liberalization in Aviation brings together renowned academics and practitioners from around the world to address all three questions and draw policy conclusions. The book is divided into five sections, in turn dealing with aspects of competition in various liberalized markets, the emergence and growth of low-cost carriers, horizontal mergers and alliances, infrastructures, and concluding with economic assessments of liberalization steps so far and proposed steps in the future.