Lepanto 1571
the greatest naval battle of the Renaissance

For much of the 16th century the Mediterranean was a battleground between Christians and Muslims. The war galley was the predominant warship type of the era, and a battle between two large war galley fleets was expected to decide the fate of the entire Mediterranean basin. In August 1571 an Ottoman fleet of some 235 galleys encountered the Christian fleet led by Spain, the Papacy and Venice. This work details a five hour melee in which the Christians inflicted a decisive defeat on the Turks in a battle which proved to be the last great galley fight of all time. 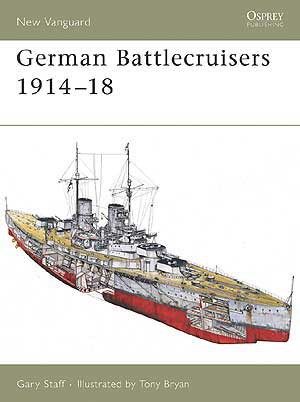 Historical atlas of the crusades