Law as culture
an invitation

Law is integral to culture, and culture to law. Often considered a distinctive domain with strange rules and stranger language, law is actually part of a culture's way of expressing its sense of the order of things. In "Law as Culture", Lawrence Rosen invites readers to consider how the facts that are adduced in a legal forum connect to the ways in which facts are constructed in other areas of everyday life, how the processes of legal decision-making partake of the logic by which the culture as a whole is put together, and how courts, mediators, or social pressures fashion a sense of the world as consistent with common sense and social identity. While the book explores issues comparatively, in each instance it relates them to contemporary Western experience. The development of the jury and continental legal proceedings thus becomes a story of the development of Western ideas of the person and time; African mediation techniques become tests for the style and success of similar efforts in America and Europe; the assertion that one's culture should be considered as an excuse for a crime becomes a challenge to the relation of cultural norms and cultural diversity. 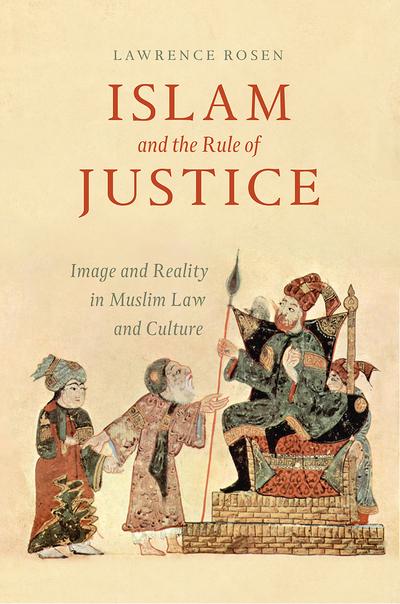 Islam and the rule of justice