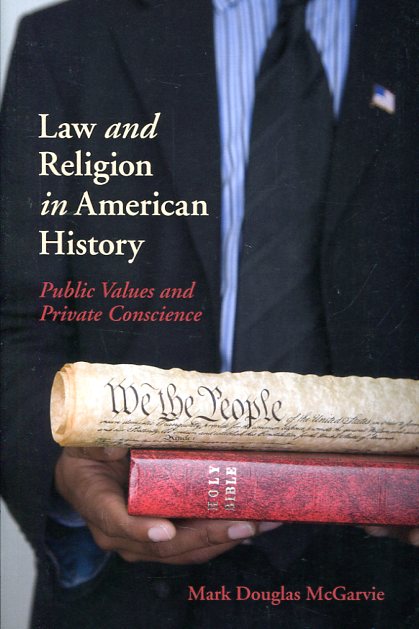 This book furthers dialogue on the separation of church and state with an approach that emphasizes intellectual history and the constitutional theory that underlies American society. Mark Douglas McGarvie explains that the founding fathers of America considered the right of conscience to be an individual right, to be protected against governmental interference. While the religion clauses enunciated this right, its true protection occurred in the creation of separate public and private spheres. Religion and the churches were placed in the private sector. Yet, politically active Christians have intermittently mounted challenges to this bifurcation in calling for a greater public role for Christian faith and morality in American society. Both students and scholars will learn much from this intellectual history of law and religion that contextualizes a four-hundred-year-old ideological struggle.